France’s Sports Minister calls on rugby board to step down 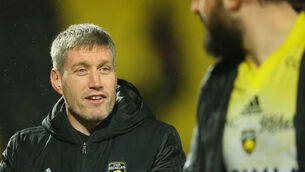 The Ronan O'Gara interview: A bit of me would love to have a crack at a World Cup