St Andrews old course repairs to be removed after backlash 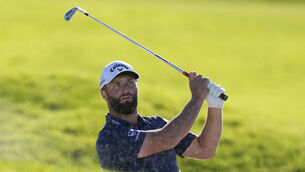