Kevin Markham is disappointed Justin Thomas felt the need to apologise to a fan who abused him last week. Where does this new problem for golfers begin and end?">
X
     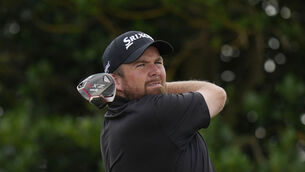