As early as yesterday morning, some bookies had me priced at 5-1 to be installed as the next Waterford manager. Some free advice; keep yere money in yere pockets. The road from west Clare to Waterford is one significant reason I wouldn’t entertain the prospect. But the main one is pretty obvious — replacing Derek McGrath certainly won’t be an easy gig. For anyone.

Clare GAA will go bust if costs are not cut, warns treasurer 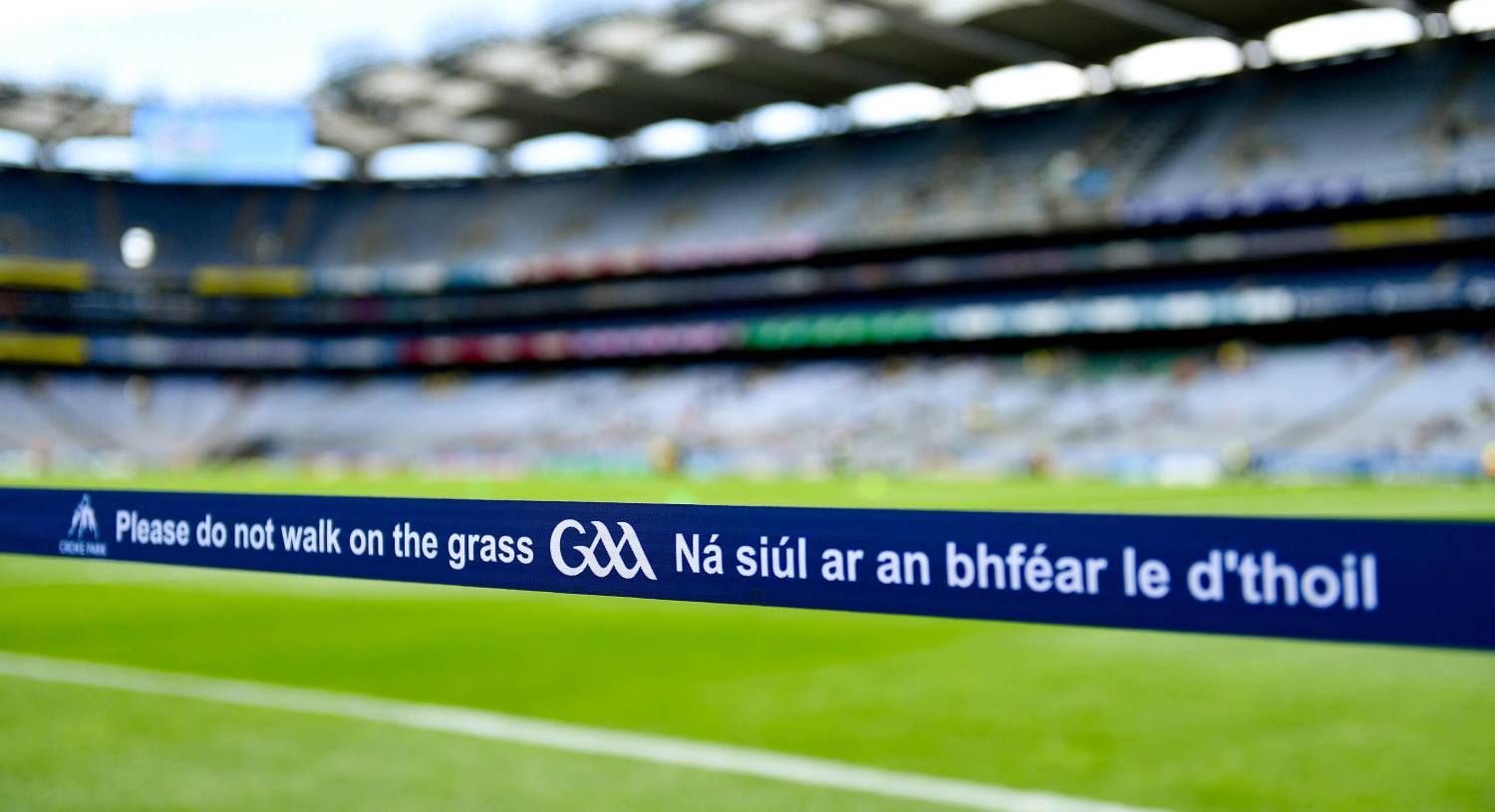