Garden Q&A: What's the best plant to add to my hedgerow? 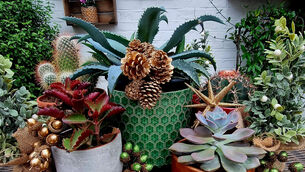