Cork designer: Transform your home by bringing the outside in

Confused by all the plant pot choices? Here’s how to pick the best containers for your garden 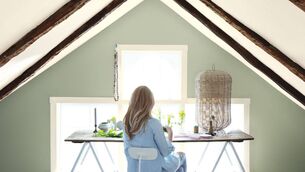 Home interiors: How to dial up your decor with a neutral palette