Irish Examiner view: Can the last one out turn the lights off? 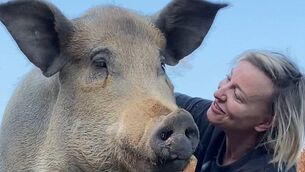