'I am an Irish badass': Mick Clifford soaks up the optimism at the Pendulum Summit
#mediatechnologyPerson: Mark ZuckerbergOrganisation: FacebookOrganisation: MetaOrganisation: Twitter
 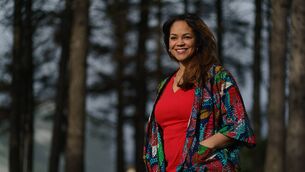