What would Loughmore-Castleiney do if they hadn't another game? 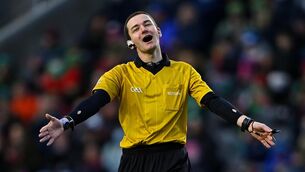