Is Connacht's air dome a glimpse of the GAA's future?

Éamonn Fitzmaurice: The key factors that sent Sam back to Kerry 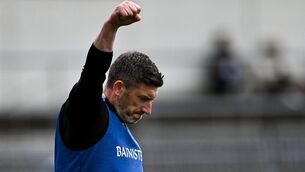