East Cork town set to get another railway station 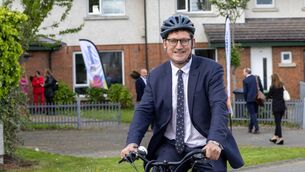