'Two years of my son's life were lost': Alleged failures in care of children in Kerry Camhs 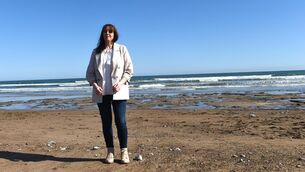