Cormac O'Keeffe: Kieran Creaven left a trail of destruction with acts of depravity 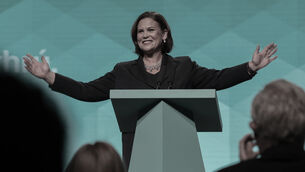 Sinn Fein is topping the polls, but do you trust it to run the country?