Minding Ireland: 'Straight away I felt comfortable and, most importantly, listened to'

Minding Ireland: How we can find our own pathway to mental healthcare
Wind FarmenvironmentGreen EnergySustainability
 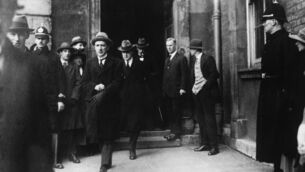