Denis McSweeney&nbsp;recalls his first day on the job at the Ford plant on the Marina in Cork in 1971.&nbsp;">
X
     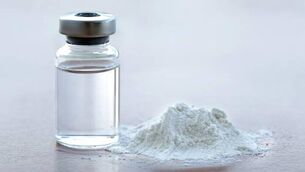