Harris: 'Broken' social contract for next generation must be restored

Electric Ireland and Flogas 'not transparent' over costs for new customers 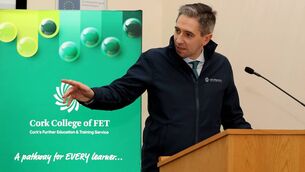 Harris: 'Broken' social contract for next generation must be restored