Vacant sites tax should be higher than 3%, Government will be told 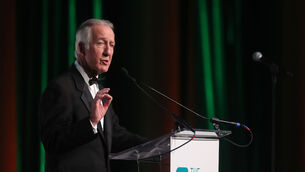