John Gibbons: Are we approaching a social tipping point on the climate emergency? 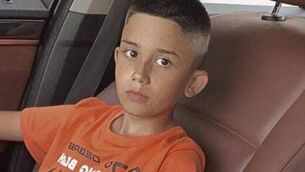