Warning of 'onslaught of evictions' leading to mass homelessness

Fergus Finlay: The UK is facing imminent disaster under their undesirable leaders 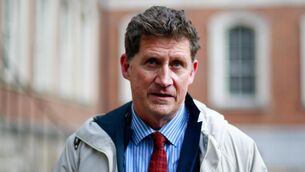