EasyJet sees return to capacity next summer despite inflation crisis 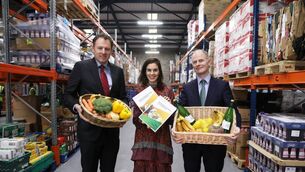