Lobbying reforms 'technical rather than substantive' 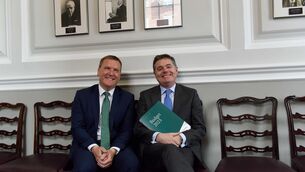