Corkman who had told prison of attempt to kill himself was not put under special observation
CrimePlace: BlarneyPlace: Cork
 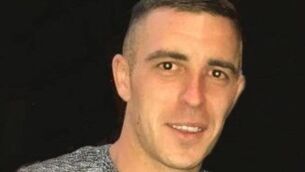 Corkman heard calling for his mother hours before suicide in prison