Man who stabbed former boss he accused of murder found not guilty by reason of insanity
#CourtsSexual Assault#Violence against womenPlace: Cork
 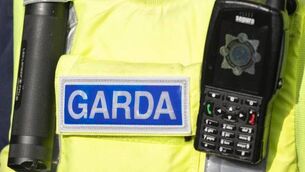