Taoiseach: EU must come up with Covid-style response to soaring energy costs 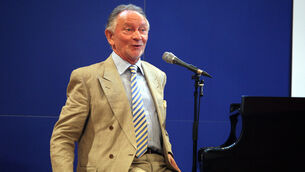