With inflation soaring, how Ireland  defines a living wage is crucial 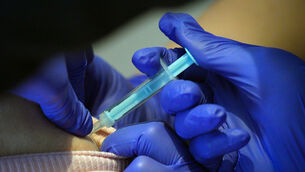