€2.1m worth of cocaine seized in the space of three days
#COVID-19omicronOrganisation: World Health Organisation
 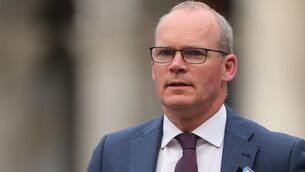