'No more hiding the truth': HSE and US labs admit liability in Irene Teap case 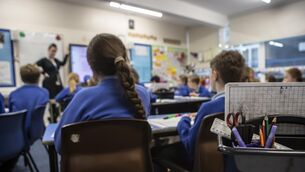