Campaigners hope for end to legal limbo for surrogate children
#Mother and Baby HomesPlace: BessboroughPlace: CarrigalineOrganisation: Sisters of the Sacred Hearts of Jesus and Mary
 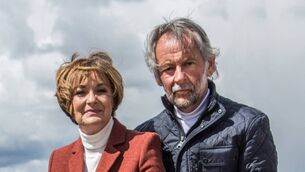