Latest: Fine Gael councillor Padraig Brady, who is subject to an injunction by C&D Foods, has acknowledged that a complaint was lodged with the Garda Pulse system about threats to the management of the company.">
X
Digital Desk staff
     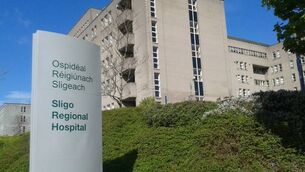