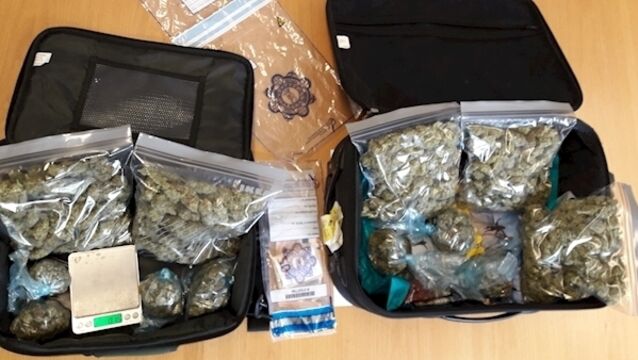 Man arrested after gardaí seize cannabis worth €25k in Dublin

Gardaí have seized cannabis herb worth €25k in Dublin. 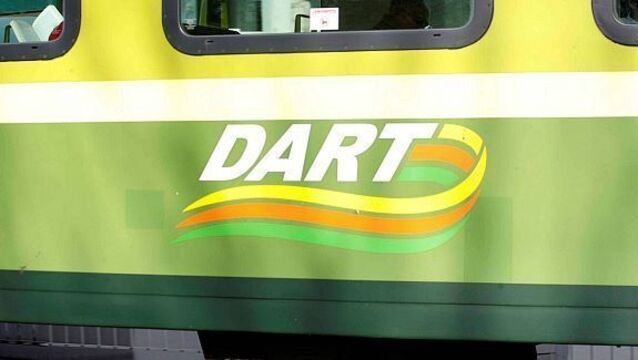 Trains suspended due to 'tragic incident' in Dublin 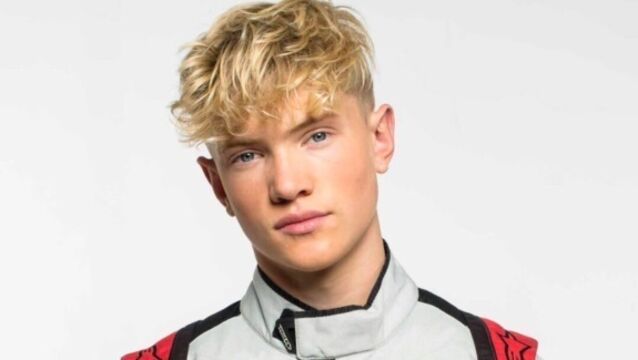 In his debut-racing season, Cork racer Luca Allen is finding that life in the fast lane is full of incident. In the weekend&rsquo;s three races of his British F4 Championship campaign, 13th was his best result in what&nbsp;were&nbsp;his second set of races in the championship.

In Dublin, DART and Northern Commuter Services have been suspended between Harmonstown and Howth/Malahide due to damage to the overhead lines.

Body of man found in Dublin

The body of a man has been found in North Dublin.

DART commuters in north Dublin are facing disruption this morning due to a problem on the rail line at Kilbarrack.

Commuters rail services in Dublin have been disrupted this morning following a death on the line near Harmonstown DART station.

Gardaí in Dublin are investigating an armed raid that took place at a bookmakers in Harmonstown this morning.

Rail services in north Dublin were temporarily disrupted this morning due to an accident on the tracks at Howth Junction.

A 19-year-old man who stole a car with the owner’s three young children in it has been given a four year suspended sentence by Dublin Circuit Criminal.

A man has been killed after being struck by a train on the line between Harmonstown and Killester in north Dublin today .

A man has been killed after being struck by a Dart train in Dublin.