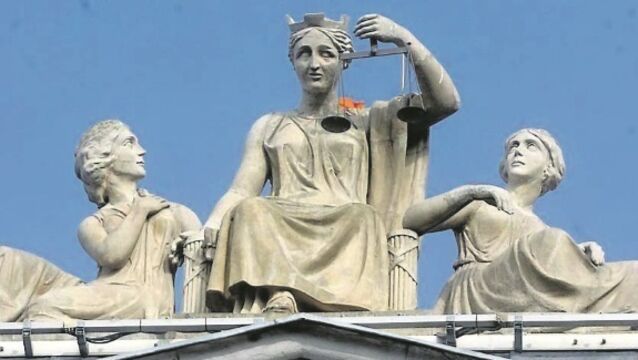 A 26-year-old man who got bail on condition that he would have no contact of any kind with his partner approached her moments later outside the courtroom saying, “You’ll regret this.” 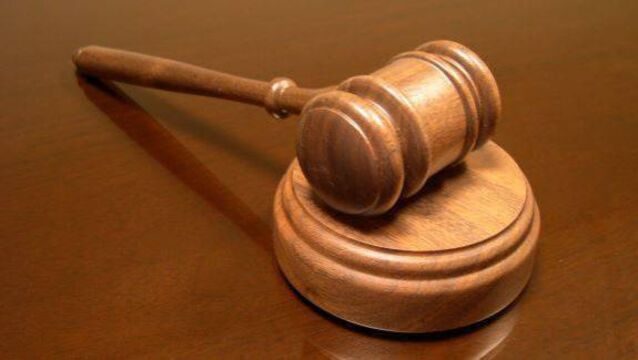 A Cork man who was jailed for 20 months for several crimes pointed across the courtroom at the sergeant in the witness box as he was being brought into custody but denied he was making a threat. 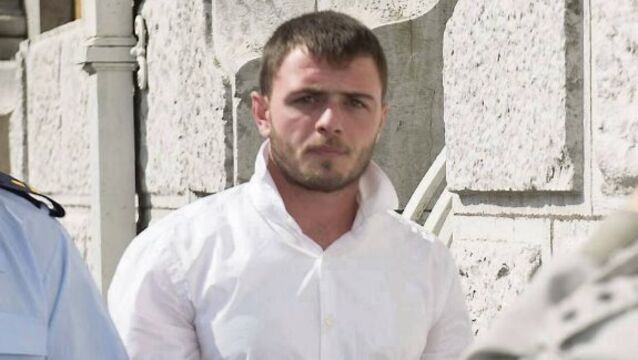 A sentence of eight years was imposed yesterday on the man who carried out a head-butt assault on a man in Cork city centre in an unprovoked attack which the judge described as vicious, cowardly and one which probably had &ldquo;some element of racism.&rdquo;

Priest not guilty of indecent assault

The man accused of killing Joanna Yeates was remanded in custody again today after his legal team declined to make a bail application.

BOSNIAN Serb wartime leader Radovan Karadzic announced yesterday he will boycott the start of his genocide trial next week complaining he has not been given enough time to prepare.