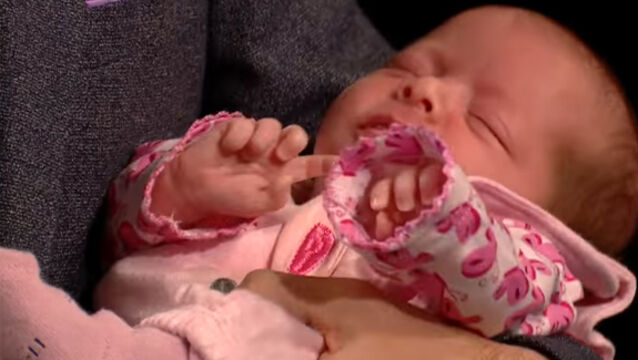 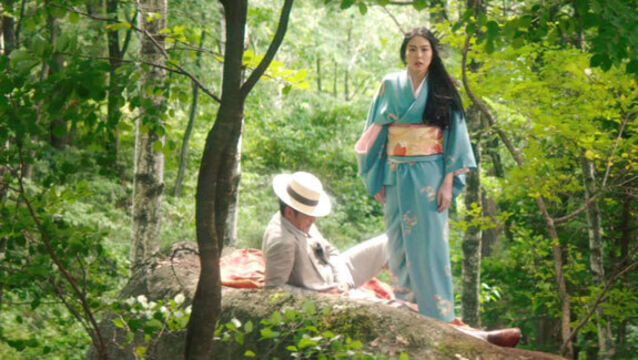 Movie reviews: The Sense of an Ending, Fast & Furious 8, The Handmaiden

Here are the top three films you don&rsquo;t want to miss this week, writes Declan Burke.

Vin Diesel: Fast 7 was the hardest movie I've ever made

Diesel rushes to the aid of Walker’s mother

Vin Diesel raced to the home of Paul Walker's mother after learning about his death.

Rita Ora has joined the cast of 'Fifty Shades of Grey'.

Welch's son snubs her wedding to perform alongside Rolling Stones

Denise Welch's son Matthew Healy has snubbed her wedding to perform with his band ''The 1975'.

Vin Baston an officer and a gentleman

An Officer and a Gentleman, that was once how the eloquent Pat Fanning, former president of the GAA, described his former Mount Sion team-mate Vin Baston, and a fitting description it was, the popular and ever-courteous Baston having reached the rank of Commandant in the Irish Defence Forces before his untimely death in 1963 at the age of 44.

'Fast And The Furious' set for seventh outing

Vin Diesel has confirmed there will be a sixth and seventh instalment of 'Fast And The Furious'.

ST VINCENT’S and Dublin forward Tomás Quinn would like to believe that his club’s All-Ireland championship run could have some positive effects in the county’s 12-year wait for the Sam Maguire.

In what is really a mindless revenge caper - Diesel's cop sees his wife killed by drug bosses and sets out for retribution - everybody starts to think that they are really making a ground-breaking morality story.