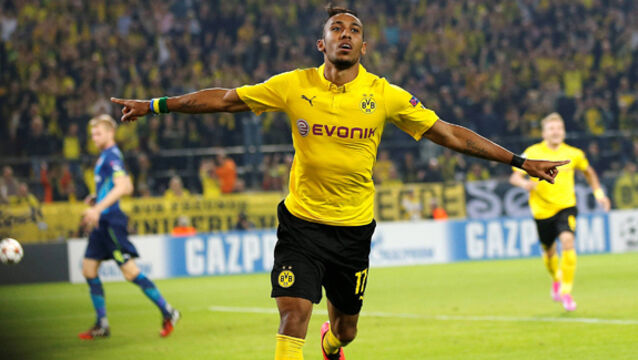 RB Leipzig moved back to the top of the Bundesliga tonight thanks to a 2-1 win over Schalke. 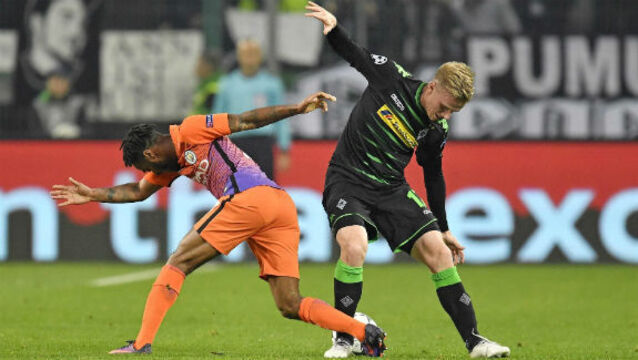 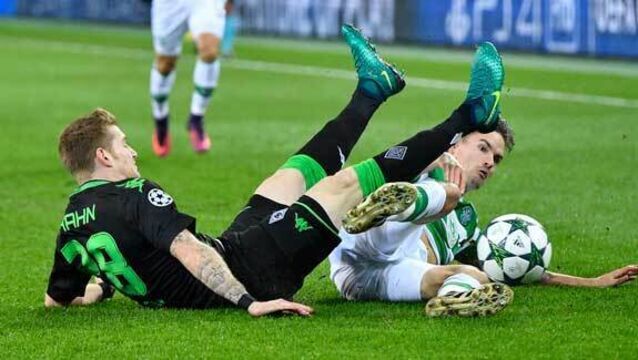 Sergio Aguero nets at the death to reignite City challenge

Sergio&nbsp;Aguero struck a last-gasp penalty winner as Manchester City came from behind to reignite their Champions League campaign with a 2-1 win at Borussia Monchengladbach.

PRAYERS are likely to be offered for the success of a dental clinic in a tiny Co Limerick village.

Pride but no progress for Saints

THE RDS woodwork twice denied St Patrick’s Athletic last night, as the League of Ireland side gave it everything but ultimately came up short in their efforts to turn around a 2-0 deficit against Hertha Berlin and reach the promised land of the group stages of the UEFA Cup.

The students of NUI Galway completed a ‘Dangan double’ today as their footballers defeated an under strength Mayo side 2-09 to 1-07 in Section A of the FBD Connacht Football League.