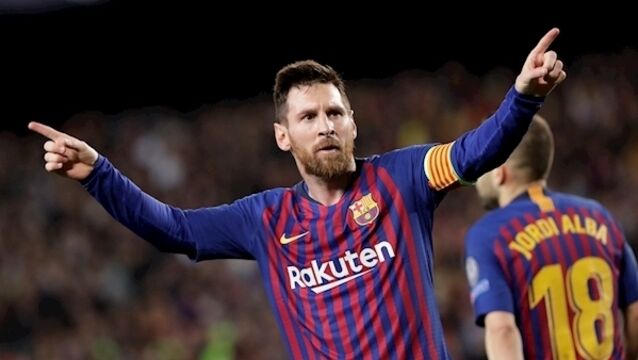 With the Chrismas clasico just a few weeks away, Barcelona and Real Madrid put on impressive weekend displays at the top of La Liga. 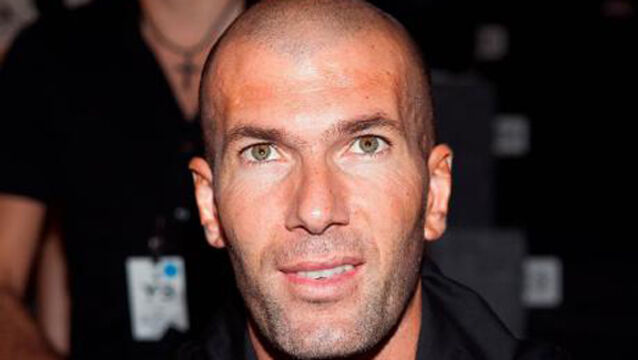 Chelsea kick off without Diego Costa

David de Gea says Jose Mourinho will be a winner

Romelu Lukaku has described himself as one of the most gifted strikers in world football.

Even before the final whistle had gone in last Wednesday&rsquo;s Champions League quarter-final first leg at Wolfsburg, talk of another historic second leg comeback by Real Madrid had begun.

Inside La Liga: Real Madrid flirt with youth but Ronaldo still the saviour

Last week, many around Real Madrid were claiming that the selection of their youth talent was their best hope of getting something from this season.

Javier Hernandez: Louis van Gaal told me I had ‘1% chance’ of playing

Louis van Gaal told Javier Hernandez he only had a &ldquo;1% chance&rdquo; of playing up front for Manchester United, the Mexican has revealed.

There was lots of blame to go around after Barcelona&rsquo;s 4-0 win in Saturday&rsquo;s La Liga Clasico at Real Madrid, but it is not clear if any lessons will be learned.

Real Madrid&rsquo;s 5-0 hammering of Real Betis on Saturday evening helped to ease the pressure on both Gareth Bale and Rafa Benitez &mdash; but may have troubled Los Blancos longtime talisman Cristiano Ronaldo.

Football managers are either wizards or muggles.

Not for the first time in his almost two seasons at Real Madrid, Gareth Bale goes into tonight&rsquo;s Champions League semi-final second leg with debate raging over his talents.

Is Messi now the greatest of all time?

The world of football has been lining up to praise the incredible skills of Lionel Messi after his spellbinding show against Bayern Munich.

Holland’s Manchester United-bound boss Louis van Gaal has warned against getting carried away with his side’s stunning 5-1 victory over holders Spain in their World Cup opener, insisting they have achieved nothing yet.

The Real Madrid supporting press in the Spanish capital were unsurprisingly euphoric yesterday morning, as Blancos fans were reassured that it had not all been a dream – the night before their side really had finally secured the long-awaited tenth European Cup by beating city neighbours Atletico Madrid 4-1 after extra-time.

Something most unusual is happening in Spain. There are signs that La Liga could turn into a genuine competition.

El City — No! was the headline in El Mundo Deportivo before the Champions League draw yesterday.

Bale off to a flyer but Ronaldo still Real top dog

Luis Suarez has insisted that he is "still defending the Liverpool shirt", despite several public appeals to leave the club.

Suarez in 'listen to me' plea

Luis Suarez is happy to acknowledge he has a contract with Liverpool, but amid talk of an Anfield exit he has stressed that what he wants should be listened to.

Barcelona playmaker Cesc Fabregas has described speculation linking him with a move away from the Nou Camp as “absurd”.

Spanish doctor Eufemiano Fuentes was last night found to have doped cyclists and was subsequently handed a one-year suspended jail sentence in Madrid.

Madrid’s sporting press has been revelling in their side’s thumping 3-1 Copa del Rey semi-final second leg victory over Barcelona at the Camp Nou on Tuesday night, which sent Jose Mourinho’s side through to May’s final, while setting them up nicely for Wednesday’s Champions League last 16 second leg at Manchester United.

Spanish newspaper Marca today made a strong statement in defence of its claim that senior Real Madrid players presented club president Florentino Perez with an ultimatum demanding the removal of coach Jose Mourinho.

I have never seen a benched player support his team as passionately as Iker Casillas cheered on Real Madrid against Malaga on Saturday night.

While many fans and reporters in Ireland and Scotland hailed a brave and disciplined performance by Celtic on Tuesday night at the Camp Nou, lamenting their bad luck at losing to Jordi Alba’s 94th minute winner, most observers in Spain saw a different game.

This time last year, few Spanish fans or pundits could say with certainty who would be playing left-back for La Roja at Euro 2012.

Spain manager Vicente del Bosque has insisted they will not settle for a draw against Croatia in their final Group C game at Euro 2012 on Monday.

‘The Irish are still stuck in the stone age’

Spain’s 4-0 win over Ireland convinced a previously wavering Madrid media that La Roja were on track to win Euro 2012.

No Silva lining as Torres likely to lead Spanish line

Madrid happy to take on Barca

Real Madrid’s players insist the club will be as happy to meet Barcelona as any other side in the quarter-finals of the Champions League.

CRISTIANO RONALDO is one of the most famous men in the world and yet he remains oddly unknown.

Spain have named an experienced squad for their friendly matches against England and Costa Rica this month.

VALENCIA winger Juan Mata has distanced himself from a move to the Premier League or anywhere else this summer, reiterating that he is happy to remain at Mestalla.

Football has many classics, but only one Gran Clasico

WHEN Real Madrid beat Barcelona in the 2002 Champions League semi-final, the worldwide TV audience was estimated at 500 million. When Barcelona ran riot last November, 400 million watched on the box and countless millions more on laptops round the world.

ON the final day, The Greatest League in the World (copyright: Spanish Football Federation) ended with a whimper, not a bang.

THE Madrid press joined the rest of the world’s media in hailing Lionel Messi as the greatest player on the planet following his display against Arsenal.