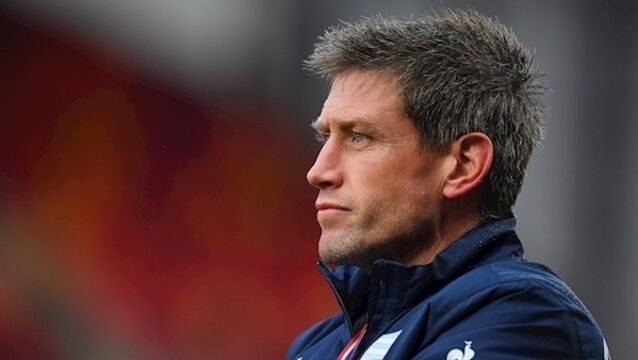 He could have joined up with France’s Rugby World Cup coaching ticket or returned to the loving arms of Jacky Lorenzetti and Racing 92. 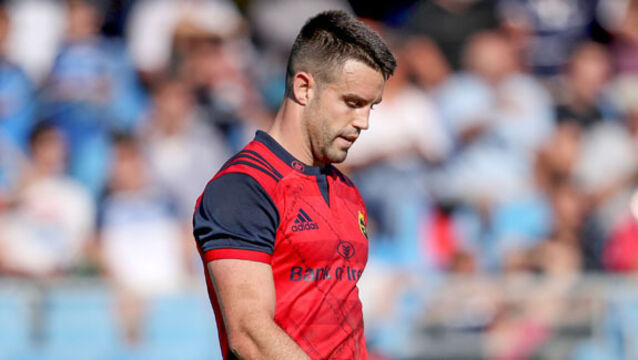 Munster and Irish rugby was reeling last night after it was revealed that Conor Murray, one of the game’s leading scrum-halves, was ruled out of the game for the immediate future with a recurrence of a neck injury that has troubled him at times over the past few seasons. 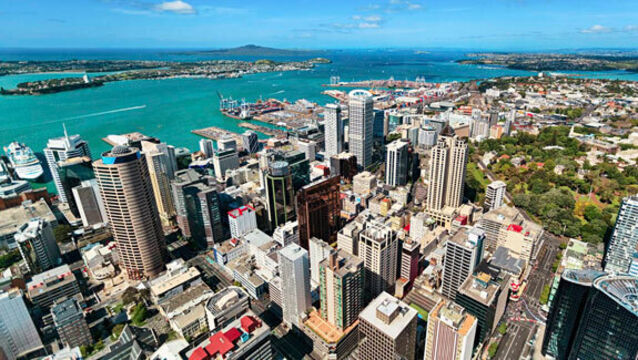 The New Zealand View: Well done Ireland - Lord knows you were due a victory

Victory over Ireland would be sweeter than most for Warren Gatland

It&rsquo;s a derby that carries massive weight and ramifications for two provinces desperate to put weeks of disappointment behind them and, belatedly, kick-start a season that for both squads is quickly turning into a season of sorrows.

Joe Schmidt has said his Ireland side were "tested on a number of levels" today against Scotland.

A UK mother was found guilty today of murdering her two-year-old son, who was beaten to death after suffering months of ill-treatment.

JOE SCHMIDT has expressed his confidence in Sean O’Brien, whose form this season has been steady rather than spectacular.

Selected tips from courses in the UK and Ireland.

Woman, 56, has triplets for her daughter

A 56-YEAR-OLD woman who gave birth to her triplet granddaughters said she was hoping one of the girls would be home from the hospital by Saturday.

IRISH full-back Girvan Dempsey is out of the Leinster side for their Celtic League match with Ulster at Donnybrook on Friday.

Smiles all round as Bjorn banishes demons

FOR all the world it could have been any casual, friendly, club three-ball.