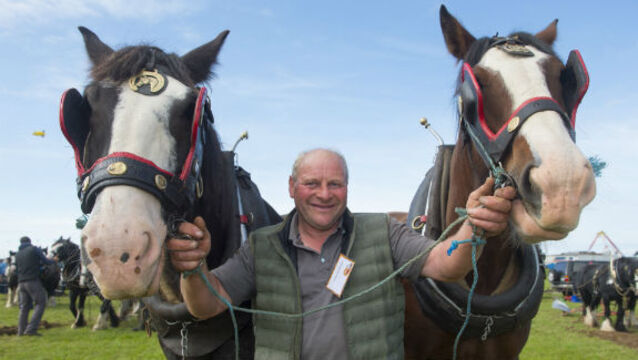 Farming survey: More than half of farmers want a Brexit minister

The threat posed by Brexit is driving the view that Ireland needs a specific ministry to deal with it, says the Irish Creamery Milk Suppliers Association (ICMSA). 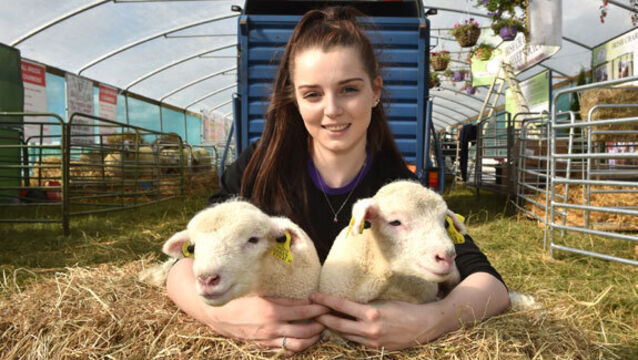 Farmers are back spending as the recovery finally starts to percolate into rural areas. 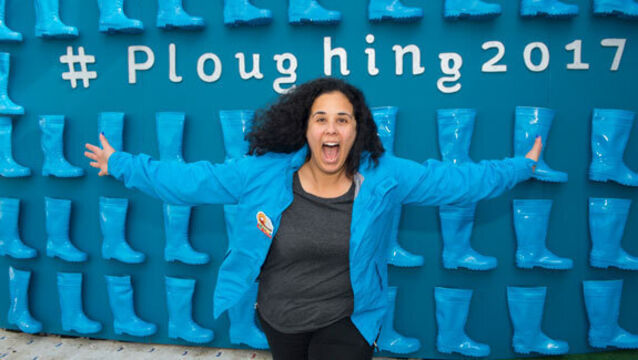 Almost 70% of those living in the countryside believe the divide between urban and rural Ireland is wider than ever.

Farming survey: Succession and the next generation still posing issues for farmers

Good news for dairymen, very bad news for those in beef

A dramatic increase in profits in 2017 on dairy farms is forecast by Teagasc economists at its annual review of the agricultural sector published on Tuesday. At the same time it forecast a substantial fall in margins and incomes (from already low levels) on beef farms in 2017.

Teagasc&rsquo;s outlook for 2017 is mixed for farmers, with some positives for dairy but with further challenges ahead for the beef sector.

Brexit scenarios Q&A: Why we must prepare for less important UK market

British prime minister Theresa May&rsquo;s decision to trigger Brexit before next April has made it far more likely that Britain&rsquo;s departure from the EU will take the form of a &ldquo;hard&rdquo; Brexit, with Britain leaving both the customs union and the EU&rsquo;s single market.

Farming Poll 2016: Majority of farmers have no interest in carbon issue

More than half of farmers have no interest in Ireland becoming more carbon neutral.

Farming Poll 2016: Farmer sentiment and levels of optimism about the future

Farmers are facing many real challenges, so the lack of optimism for the future is not surprising. News and analysis by Noel Baker.

Farm incomes in 2016 will be driven down by falling commodity prices, the drop in the value of sterling and some unfavourable production conditions, Teagasc economists have predicted.

THE revolt in Dublin on Easter Monday 1916 did not immediately spread to the rest of the country as was intended.

As Brexit polls suggest a &lsquo;leave&rsquo; vote is possible, business in Ireland can&rsquo;t afford to be complacent, says Kyran Fitzgerald.

Brexit could mean changes to our food and farming sector

Eight weeks from today, on June 23, British voters will decide if their country remains a member of the EU.

A British exit from the EU would be deeply destabilising for Irish agri-food exports, whose value could fall by &euro;150m to &euro;800m annually, says one Teagasc analyst.

Incomes improved considerably on cattle farms in Ireland in 2015, but those of dairy farmers&rsquo; declined dramatically. That sums up the annual performance review of the agriculture sector conducted by a team of Teagasc economists.

It will be another year of mixed fortunes in Irish agriculture, according to a mid-year Teagasc assessment of the sector.

Grazing land values are set to keep rising, with only 38% of respondents to a landowner survey predicting any ownership mobility.

Agri-economic studies can help underpin the sustainability of Irish food production, say the creators of a new course at NUI Galway.

Income could drop by 25% in the new year, following an estimated 2% dip this year.

CAP reforms will result in ‘little change to farm incomes’

Farm incomes will experience relatively little change as a result of EU reforms to the CAP budget, according to Teagasc economist Kevin Hanrahan.

Teagasc has released an analysis of possible EU farm subsidy changes, when the Irish version of CAP reform is implemented.

Beef and sheep farmers to gain most from CAP reform, study finds

Beef and sheep producers are most likely to benefit from the reform of the Common Agricultural Policy, a new study by Teagasc has revealed.

Relatively favourable market conditions to date this year for dairy products and beef is offering some welcome relief from the cost of the fodder crisis.

Ireland’s dairy sector may have to look at new models for milk pricing and for managing global market volatility, say milk industry experts.

THE implications of the Food Harvest expansion targets for greenhouse gas emissions have also been considered by Kevin Hanrahan and Trevor Donnellan from the Teagasc economic modelling team.

TOTAL farm income in Ireland is likely to fall in 2009, according to Teagasc economists Trevor Donnellan and Kevin Hanrahan.

IRISH farmers’ incomes are set to remain at record levels this year but will come under pressure next year with incomes falling especially in the dairy sector.

IRISH beef farmers could lose as much as €400 million a year if beef is not given sensitive product status by the EU under any future World Trade Organisation agreements.

THE decline in river water quality has been halted, Minister of State Noel Ahern has confirmed.

TEAGASC have revised upwards the predicted decoupling decline in suckler cow numbers to 18%, leading to a drop of 7% in the Irish beef production.

On course for 1% per year farm income cut

EU farm policies, as they stand, are set to leave farmers 1% per year worse off over the coming decade.