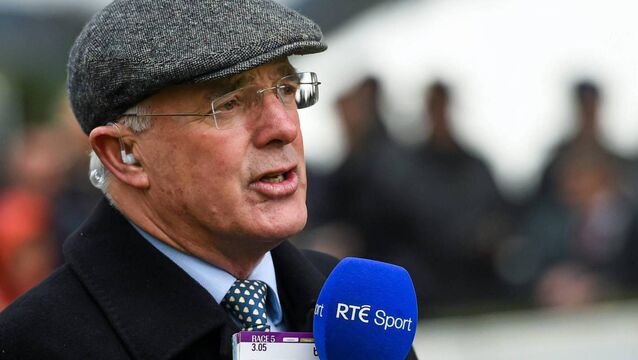 RTÉ off and running with new racing shows

RTÉ will increase their televised coverage of Irish racing this summer. 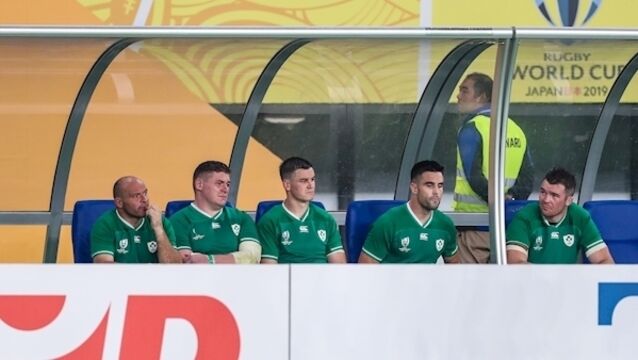 Ireland-New Zealand TV View: Does anyone have a sofa to hide behind?

Oh Lordy. Where do we start? Do we actually have to start? Can we somehow sneak out of it? 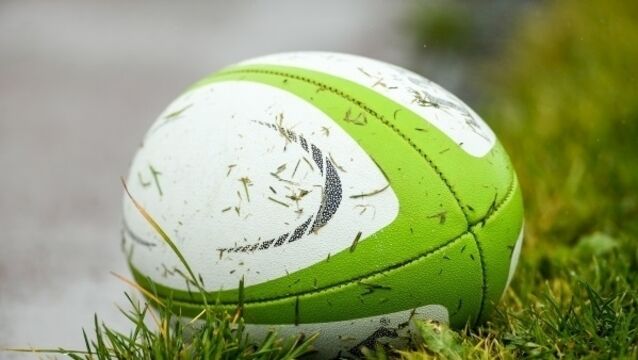 That underwhelming Six Nations campaign? It was never his target in a World Cup year. The recent Twickenham hammering? When we finally get to hear Donal Lenihan properly he reveals he was talking to one of the players, they’d been in Portugal for nine days beforehand “and it was hell”.

Around the World Cup: Butler on call before normal service resumes

Longlist announced for 2018 eir sport Book of the Year award

The best of tonight's telly

The importance of Martin O&rsquo;Neill and Roy Keane rescuing Ireland&rsquo;s Euro qualification ambitions in the autumn has again been highlighted by the latest set of published FAI accounts.

The Box seat: The Longest Day gets re-run in a marathon day of RTÉ rugby coverage

The longest day and RT&Eacute; make a good start, getting the troops off the beaches and into commentary boxes all over Europe.

Dear readers: Get me back in the game, says Roy Keane

Behind all the bonhomie and judicious score-settling, Roy Keane&rsquo;s books are discreetly aimed at Premier League bosses, says Michael Clifford

Roy Keane is relishing a return to Celtic Park next month for a Euro qualifier against Scotland which he reckons will be an uncompromising, no-holds-barred battle.