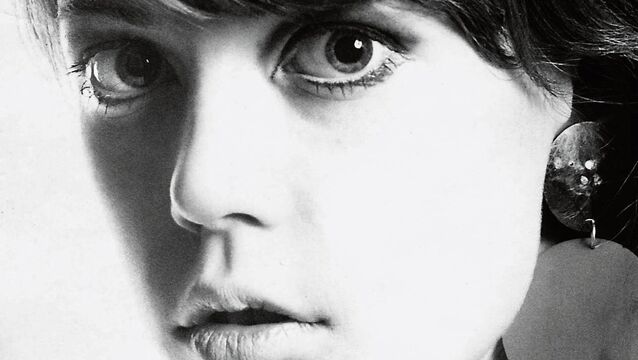 Original rock chick Jenny Boyd talks to Hannah Stephenson about the sex, drugs and rock and roll years, as well as the calm she's found since. 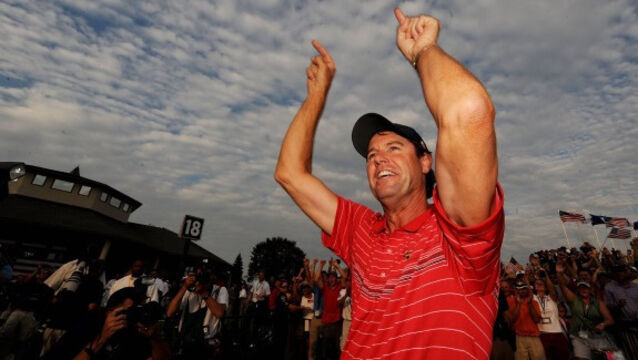 Ian Poulter and Lee Westwood have rounded on Paul Azinger after the former United States Ryder Cup captain played down the relevance of the European Tour. 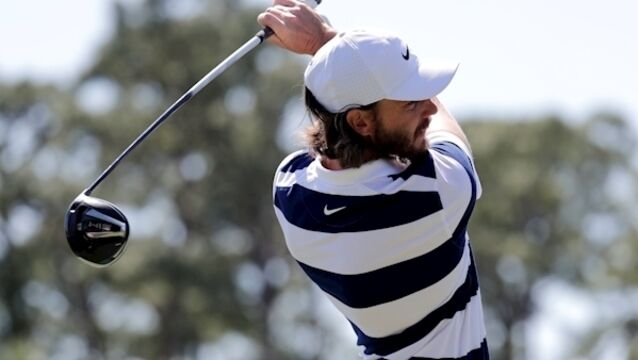 Fleetwood, looking to claim a first PGA Tour victory, birdied four of his final six holes to sign for a three-under par 67 and sit at five-under through 54 holes.

World No 10 Xander Schauffele, PGA star Tony Finau, and Ryder Cuppers Tommy Fleetwood, Matthew Fitzpatrick, and Tyrrell Hatton have all signed up to play in next year’s JP McManus Pro-Am at Adare Manor.

Their confirmation comes as an additional 100 tickets will be tendered this month for the sold-out event on July 6-7th 2020.

Andres Romero opened up a one-shot lead heading into the final round of the Omega European Masters but Ryder Cup stars Tommy Fleetwood and Rory McIlroy were well in contention in Switzerland.

Pádraig Harrington toasted the double victory of Shane Lowry and Royal Portrush as a brilliant moment for Irish sport as the 148th Open Championship was declared a resounding success.

A day of golfing perfection from Shane Lowry took the Irishman to the verge of Open Championship victory at Royal Portrush but the 32-year-old is steeling himself for the most challenging day of his career tomorrow.

Lowry, who won the Irish Open as an amateur in 2009, holed from 35 feet for another birdie on the 10th to move two shots clear of the field.

Superb Harrington flies to the top of the Irish Open leaderboard

Padraig Harrington shot a superb opening day seven-under 63 to shoot to the summit of the Dubai Duty Free Irish Open leaderboard on Thursday evening and if it looked easy then it was.

Thursday 66 has Shane Lowry among the Irish Open leaders

“I played okay,” he said of a round that lapsed into over par with a three-putt on the third before swinging back in the opposite direction.

Palmer’s offer to Rahm pays off in style

Ryan Palmer had to find a team-mate if he was going to get back to New Orleans, one of his favourite PGA Tour stops for reasons ranging from the food to his friendship with Saints coach Sean Payton.

Rory McIlroy has made an impressive start to the WGC-Dell Technologies Match Play in Texas today.

Tiger Woods did something he’d never done in 68 previous times playing the par-3 17th hole at The Players Stadium Course at TPC Sawgrass. He rinsed not one, but two balls in golf’s most infamous water hazard and made a quadruple-bogey seven to tumble down the leaderboard in the second round of The Players Championship.

Power can only laugh at Rory McIlroy critics

On Monday, Rory McIlroy and Tommy Fleetwood conducted a clinic at The Players Championship for more than 100 youngsters from local chapters of The First Tee and PGA Junior League.

Ireland’s Shane Lowry tees off in Abu Dhabi today after surviving a “pretty horrendous” spell which threatened to derail his challenge at the €6 million HSBC Championship.

Tommy Fleetwood admits it might be “asking a bit much” to complete a hat-trick of Abu Dhabi HSBC Championship titles as he gets to grip with new clubs and new rules.

Mum’s the word for Eddie Pepperell

Eddie Pepperell defied miserable conditions with a little help from his mum to win his second European Tour title of the season in the British Masters — and with it a different Masters appearance next April.

Eddie Pepperell out to ‘dominate’

Eddie Pepperell expressed his intention to “dominate” the British Masters after Ryder Cup star Tommy Fleetwood suffered a nightmare day on the greens at Walton Heath.

It's been a good morning for Team Europe's Ryder Cup stars as they wake up after regaining the Ryder Cup.

Rory McIlroy pleased to make another 69 despite more conservative play

Rory McIlroy has moved towards the top of The Open leaderboard as conditions worsened at Carnoustie for the second round of this third major championship of the year.

Tommy Fleetwood: Course-record experience of Carnoustie has no relevance

European number one Tommy Fleetwood may hold the course record at Carnoustie but he is under no illusions that the 63 he shot at last October’s Alfred Dunhill Links Championship was on a very different set-up to the challenge being posed at this week’s 147th Open.

Why Koepka revels on being on the  brink mentally

One day after competitors in the 118th U.S. Open moaned that the setup of Shinnecock Hills Golf Club had crossed the line from tough to unfair, the U.S. Golf Association watered all the greens Saturday night and Sunday morning and reduced green speeds.

Rory McIlroy back on track in Texas

McIlroy: You don’t need to putt great to win the Masters

Tommy Fleetwood begins season as he finished last one: holding a trophy

Tommy Fleetwood admitted he had been determined to retain his hunger after successfully defending the Abu Dhabi HSBC Championship.

Patience paid dividends for Rory McIlroy, as he enjoyed a highly promising competitive comeback in the Abu Dhabi HSBC Championship, where defending champion Tommy Fleetwood shared the lead after day one.

Tiger Woods takes lead in second round of comeback event

Tiger Woods declared himself highly satisfied after making an encouraging start to his latest eagerly-anticipated injury comeback in the Hero World Challenge.

Big pay-day as Lowry moves up the rankings

Shane Lowry joined Paul Dunne in the automatic Ryder Cup places and regained his place as Ireland&rsquo;s No 1 after a nine-under 63 gave him a share of second in the season-ending DP World Tour Championship.

Defending champion Matt Fitzpatrick claimed the halfway lead in the DP World Tour Championship after Tommy Fleetwood ensured the Race to Dubai battle would go down to the wire.

Gavin Moynihan and Ruaidhri McGee will need to put on their putting boots if they are to secure European Tour cards in the final round of the grueling European Tour Qualifying School marathon in Spain.

Tommy Fleetwood would happily be responsible for a &ldquo;boring&rdquo; end to the season as he looks to hold off the inspired challenge of Justin Rose and win the Race to Dubai.

Justin Rose wins in Turkey, Padraig Harrington has to settle for fourth

Ireland's Padraig Harrington needed to eagle the last to force a play-off but made par and had to settle for fourth place on 16 under.

Tommy Fleetwood shot a Carnoustie course-record 63 to claim a share of the halfway lead with defending champion Tyrrell Hatton at the Alfred Dunhill Links Championship.

'There's nobody fainting as I walk past,' says home favourite Tommy Fleetwood ahead of the Open

Britain's Tommy Fleetwood knew his level of fame had outgrown his hometown of Southport when he was recognised in Altrincham market recently but he insists the spotlight will not affect him at Royal Birkdale.

Irish Open crowd phones it in on a buzzing opening day

Mobile phones were all the buzz in the days leading up to this week&rsquo;s Irish Open but the only sounds puncturing the quiet of the tenth tee early yesterday as a trio of Irish players got their rounds under way was the birdsong from beyond the surrounding dunes.

Formidable Fleetwood the toast of Paris

Tommy Fleetwood will head into this week&rsquo;s Dubai Duty Free Irish Open in the form of his life after claiming a second victory of the season in the HNA Open de France.

Jordan Spieth excited about closing stages of US Open

Former champion Jordan Spieth was among the interested spectators as the US Open headed for a thrilling climax at Erin Hills on Sunday.