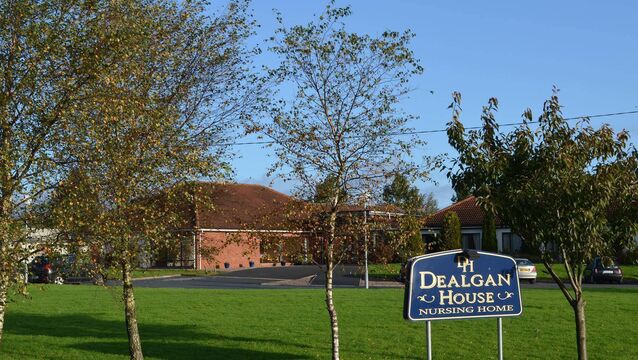 'We just want to know how our parents died': Families to meet HSE chief over nursing home deaths 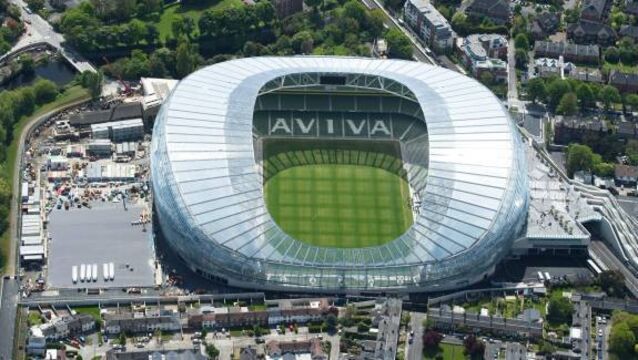 Rugby’s governing body has ruled out buying the FAI’s stake in the Aviva Stadium after speculation that such a move could provide a short-term measure to ease the crisis-ridden sporting body’s financial woes. 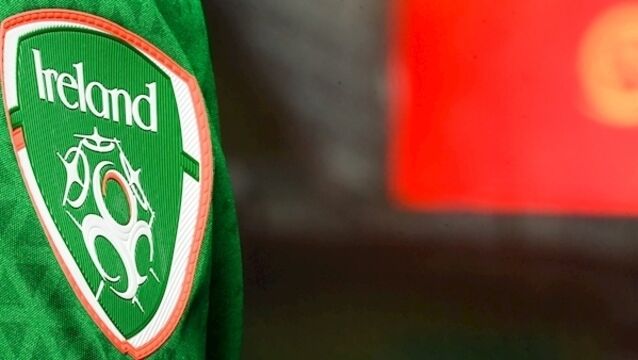 Varadkar: FAI audit report should be published 'as soon as possible'

The Taoiseach has said a report into finance and governance issues at the FAI should be published "as soon as possible".

Brexit extension still on the cards amid fraught negotiations

The chair of the Oireachtas sport committee has expressed his concern at the timing of John Delaney’s departure from the FAI, and has called for transparency as to how much the former chief executive has received in a payoff from the association.

Maria Bailey affair - Calling it as it is

Even if it is difficult to be certain that all or even most of the details of the political decision-making process are in the public domain, it is never too difficult to tell right from wrong.

Split in FG over Bailey’s future

Fine Gael is deeply divided over calls for Fine Gael TD Maria Bailey to stand down from the party over the ‘swing-gate’ controversy.

Sport Ireland CEO John Treacy has laid bare the perilous financial state of the FAI with a series of troubling revelations, the most stark of which is that they are currently in discussions with Uefa about a bailout package that would ensure they can operate for the next 12 months.

Convictions for speeding are falling dramatically, with significant reductions also in the number of people convicted for driving while using a mobile phone, new figures show.

Armed gardaí will not solve the problem with drug gangs in Drogheda, according to Fine Gael TD for Louth Fergus O’Dowd.

Shane Ross has said that he would be “very happy” to talk to Noel Mooney whose appointment as interim FAI general manager has been strongly opposed by the Sports Minister.

The armed support unit in Co Louth is “stretched to the limit” as it battles to cover the escalating gang feud in Drogheda, rampaging ATM gangs and patrolling the border as far as Co Cavan.

The entire FAI board is facing cross-party demands to quit after politicians insisted that John Delaney’s decision to “step aside” while an FAI review takes place fails to go far enough.

Delaney offers to step aside from FAI

As spring turns to summer, it’s timely for John Delaney to offer to take on a spell of gardening leave, as his future in Irish football is now up in the air.

At an early stage in a long day’s journey into evening, FAI president Donal Conway had been listing some of the positive things being done under the association’s leadership, among which he included the promotion of ‘glow football’ which, played under ultra violet light, he told the Oireachtas Committee, allows for the game to be played “in the dark”.

John Delaney to get six-figure salary in new role

John Delaney, who stepped down as FAI chief executive on Saturday, will receive a six-figure salary in his new role as executive vice-president, it is believed.

Fine Gael set up group to increase presence in North

Fine Gael have set up a dedicated group to increase the party’s presence in Northern Ireland. Taoiseach Leo Varadkar announced the establishment of the Northern Ireland engagement group at a meeting of the Fine Gael party last night.

Frustrated Fine Gael politicians have lashed out at Government leaders over the health crisis amid ongoing criticism about the nurses’ strikes and the national children’s hospital scandal.

“I am very keen to ensure that every resource is available to An Garda Siochana in order to bring those responsible to justice.”

The husband of a woman who was twice given incorrect smear test results and subsequently died of cervical cancer has called for HSE boss Tony O&rsquo;Brien to be sacked or resign &mdash; and has not ruled out suing the State for what happened.

HSE director general Tony O&rsquo;Brien is set to quit his post four weeks earlier than planned amid calls from victims of the cervical cancer tests scandal, Opposition politicians, and at least one Government TD, for him to resign or be fired immediately.

Charlie and his appearances on the Champs Elysee in 1987 and at Rome&rsquo;s Stadio Olimpico three years later, writes&nbsp;Brendan O&rsquo;Brien.&nbsp;

‘Ireland will have extreme regime’

Ireland could become one of the world&rsquo;s most extreme pro-abortion countries if the Eighth Amendment is repealed, the D&aacute;il was told last night.

Politicians were told &ldquo;untruths&rdquo; about the cost of setting up Irish Water, according to a Fine Gael TD who said D&aacute;il members who supported the establishment of the utility were left with &ldquo;egg on their faces&rdquo; over the fees paid to consultants setting up the company.

Fine Gael rural TDs have cornered Housing Minister Eoghan Murphy over concerns about building and infrastructure plans over the next two decade for areas outside urban centres.

Reports made to the Irish Aviation Authority (IAA) go into a &ldquo;black hole&rdquo;, it has been alleged.

The murky ticket-touting scandal that has engulfed the Olympic Council of Ireland was compared to something out of&nbsp;The Godfather.

Taoiseach Leo Varadkar has faced criticisms from within his own party that the appointment of M&aacute;ire Whelan was an act of stroke politics.

Leo Varadkar discovers it’s difficult to find something for everyone

An absence of female ministers, punishment of his opponents, and the failure to promote several TDs were some of the complaints over Taoiseach Leo Varadkar&rsquo;s junior ministerial appointments.

Deeply disappointed Fine Gael TDs have questioned Leo Varadkar&rsquo;s junior ministerial reshuffle as he faces a backlash over the lack of female appointments.

A total of 42 public representatives have disclosed donations to Standards in Public Office totaling €72,969.

When it comes to the dirty game of politics, all tactics are deployed, writes Elaine Loughlin.

The majority of people now favour taxing the 198,000 houses lying empty across the country, a survey has found.

Fine Gael members have been warned that Ireland would be hit with a daily &euro;20,000 fine, backdated to 2009, if water charges are scrapped.

A year on from the last general election the ramshackle minority government continues to stumble from one damaging controversy to the next, writes Elaine Loughlin.

When Kenny finished, an extensive round of applause began and there was no debate,&nbsp;writes Daniel McConnell.

The country&rsquo;s rental market watchdog has seen a spike in cases of landlords wrongly trying to drive through rent hikes in anticipation of capped rates rolling out in areas under new government measures.

A number of government TDs are backing the idea of a Brexit minister amid concerns Taoiseach Enda Kenny is unable to focus on securing the best deal for Ireland.

Taoiseach Enda Kenny has been left isolated from the vast majority of his party, after several leadership contenders and backbench TDs refused to support his Sinn F&eacute;in coalition call.

The Government has been urged to give thousands of businesses special funding after Britain confirmed &lsquo;hard Brexit&rsquo; plans that could cause widespread job losses across Ireland.

Thousands of property owners who keep homes empty for more than two years could face 100% tax hikes in a bid to force them to release houses onto the rental market.

Grassroots Fine Gael councillors have insisted their views on the future of water charges must be given attention before any decision is taken on how to tackle the controversy.