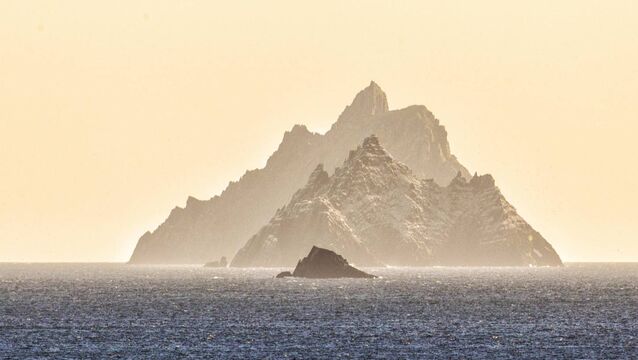 A new initiative is encouraging Kerry people to holiday locally in an effort to save the county's €400 million tourist industry. 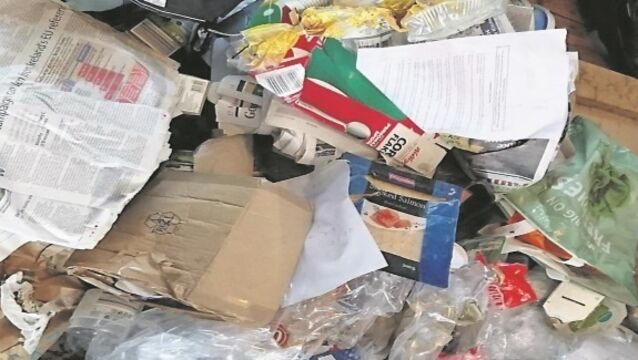 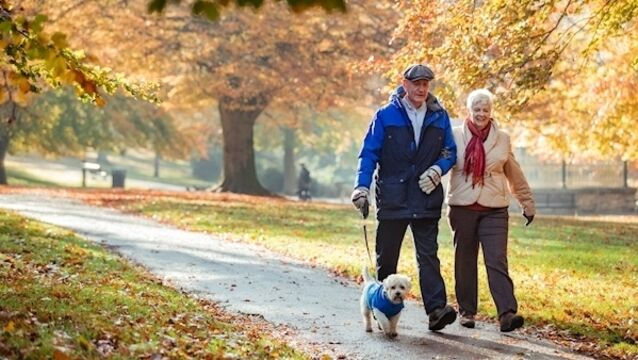 Dublin parks to have designated times every afternoon for those cocooning

All parks in Dublin are to be reserved for those who are cocooning for two hours every afternoon from tomorrow.

All four local authorities in the county are joining the 'Breathe Life' campaign.

With 12 Leinster Schools Senior Cup titles, Belvo were favourites to prevail over the Jeremy Staunton-coached Castleknock.

The election quandary for many voters is that they feel they are missing out, as the economy goes from strength to strength, to be the fastest-growing in the EU.

The winning Quick Pick ticket which earned the person €29,031 was sold at the Lidl Store on Main Street in Dundrum town centre on Saturday, November 2.

Belvedere College held off the spirited challenge of St Mary’s College at Donnybrook to book their spot in the Leinster Schools Senior Cup quarter-finals.

As Stockton’s Wing release a retrospective album, Mike Hanrahan tells Donal O’Keeffe about getting back on the road, and his love of cooking ...

The lucky winner has until December 30 to claim their prize from their ticket which was purchased at the Mace store in the Kilbarrack shopping centre in Dublin 5.

He was responding to a report that Dubliners are to face increased parking charges, tolls, social housing rents and commercial rates next year because of a failure to adequately fund the city.

Why is Dublin City Council spending “crazy money” on even considering the idea of a developing an international standard white-water rapids rafting circuit and polo pool for the city’s docklands? asks Dubliner Mary D'Arcy.

If the company of a person who has no passion to animate their soul seems a dull enough prospect, then the idea of visiting a place without a collective obsession is hardly inviting. Why bother?

Crunching the numbers of Gavin’s 14-game streak against Mayo

Raising the bar: The Morgan is a breath of fresh air in Temple Bar

The Morgan is a breath of fresh air in the tourist trap that is Temple Bar, writes Caroline O’Donoghue.

Dublin City Council is putting on a range of family-friendly events in the area from midday.

The foul-smelling, polluting car must be driven out of our cities

Pop-up gardens show off the best of the Ancient East

As pop-up gardens give us a taste of stunning arrays of plant life, Peter Dowdall shares his pick of the bunch of Irish gardens you should visit this summer

Cut down on car usage, not the trees, to keep the buses moving

Dublin is a city of trees. They shape the city, give light and shade, colour some of the busiest thoroughfares and add incredible atmosphere and charm to the city.

The North and Westeros are tied together by more than just cartography, writes Mark O’Connell.

After a rollercoaster of a ride through the Men’s Super League 2018/19 season, Garvey’s Tralee Warriors were finally crowned champions at their home court.

Sport is whatever you want it to be

When you turn right off the Howth Road, coming out from Dublin city and you cross the wooden bridge onto the North Bull Wall, the sheer diversity of the world of sport announces itself.

Leinster beat Benetton with ease to move clear in Conference B

Leinster moved five points clear at the top of Guinness Pro14's Conference B with a 31-3 win at Benetton.

A controversial banner that adorned the Ha&rsquo;penny Bridge has been put into permanent storage after Dublin City Council found it was in breach of its own planning guidelines.

Weather gods may be looking kindly on Ireland's quest for glory

I couldn&rsquo;t help but think how, with the vast majority of the country covered in a thick blanket of snow over the entire weekend, that perhaps Ireland&rsquo;s Six Nations title aspirations are written in the stars, writes&nbsp;Donal Lenihan.

Closely followed by the Galwegians.

So Dublin is not to be divided for GAA purposes?

Páraic Duffy: County boards will take blame if Championship not finished on schedule

County boards will shoulder all the blame should club championships not be completed on schedule this year.

Latest: Bob Geldof has officially handed back his Freedom of the City of Dublin award.

James Joyce&rsquo;s famous short works are filled with music.&nbsp;Alan O&rsquo;Riordan&nbsp;meets two gallants who decided to make them into an opera.

Nearly two thirds of people living in Dublin think cash will be redundant in 2050.

If you saw these in Dublin overnight, here's why

Following this Mayo team is a privilege, not a chore

There were moments yesterday when I thought we had it. Barrett&rsquo;s turnovers. Keegans goal. 50 minutes, and Diarmuid O&rsquo;Connor appeared on the big screen. Wearing the weight of the world on his face all summer, he had appeared to be a man who had seen far too much for one so young. In that moment he looked fresher and less burdened, writes&nbsp;Colin Sheridan.

The housing crisis is threatening Dublin's economic development, according to the city's new Lord Mayor.

When a band's name doesn’t have to stay the same

As the Irish group formerly known as Lynched transition to their new moniker of Lankum, Ed Power looks at some of the other bands who&rsquo;ve changed their title in mid stream

Controlling population by brutal means has been the norm in the world since the dawn of time, writes&nbsp;Victoria White.

It's almost time - so who’ll win the Oscars?

In advance of the Academy Awards on Sunday, Esther McCarthy&nbsp;casts her eye over the major categories to predict this year&rsquo;s winners&mdash; and who could cause an upset.

Cormac MacConnell: Time to build a wall to keep out the Dubliners

Some of you will scoff and laugh at me today as you read this, and say MacConnell has clearly gone totally mad, at the start of one year too many.

Ethiopia is an incredible country to visit

The way female presenters dress and getting the forecast wrong are some of the complaints made to Met Éireann this year.

It'll open your eyes to the hidden side of our capital.