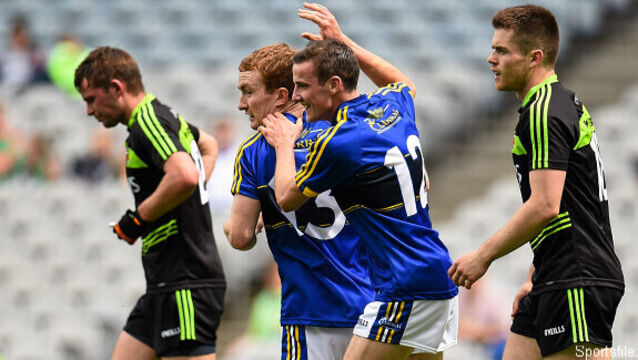 Thomas Hickey fired 2-4 at Croke Park to secure victory in an All-Ireland junior football final at the second attempt for himself and Kerry. 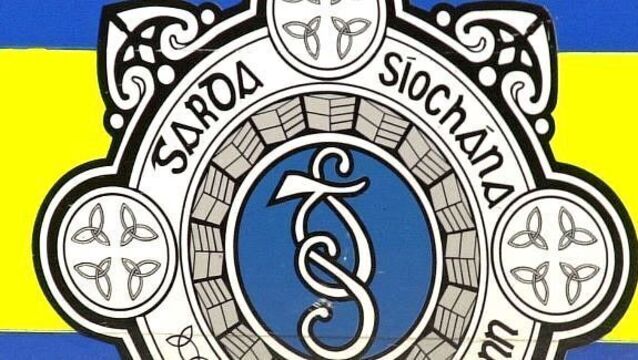 Members of a family in Crosshaven called the garda&iacute; when they were frightened by a man who appeared to be trying to get into their home in the early hours of the morning, but he claimed he was on his way to a party and got confused.

Mitchelstown far too crafty for Urhan

IT was steady as she goes for a consistent Mitchelstown side who were never seriously troubled by Urhan in this Cork JAFC quarter-final at Dunmanway.

Murray strikes late to save Bishopstown from drop

DOUGLAS got their Cork SHC campaign back on track last night in Páirc Uí Chaoimh when they unleashed a powerful display in the closing stages to stave off the challenge of Ballinhassig in this second round clash.

THERE’S been a creeping feeling in Ireland lately that maybe we’re not the people we thought we were.

Ballinhassig enter the Theatre of Dreams

IT’LL be a dream come through for Ballinhassig when the boys in blue run out onto the hallowed turf of Croke Park tomorrow for the final of the All-Ireland club intermediate hurling championship against Dicksboro of Kilkenny.

FIRST it was “Niamh”, who told of giving birth to a baby girl in her teens after years of sex abuse.

A woman hung herself as a direct result of sexual abuse during her childhood in Co Dublin, an inquest heard tonight.