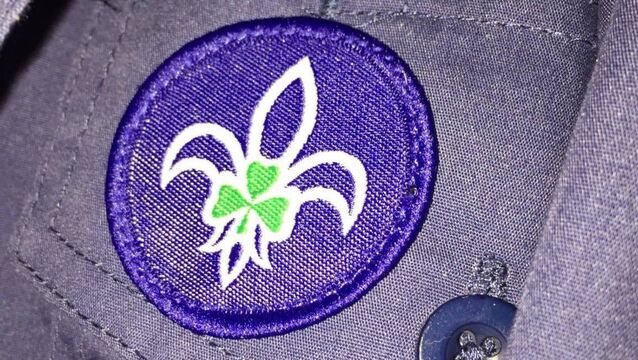 A scouting volunteer is expected to turn whistleblower on allegations about sexual abuse in the scouting movement, the Irish Examiner can reveal. 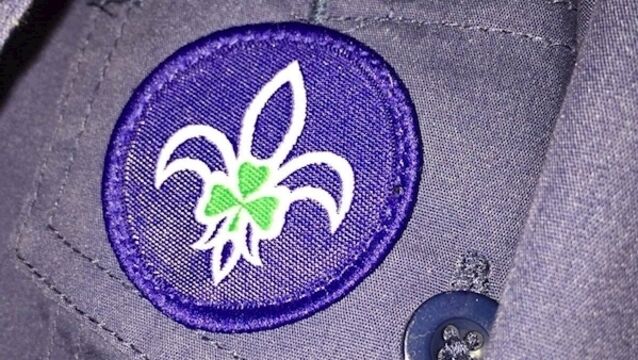 Scouting Ireland bosses have been slammed over their recent Oireachtas appearance. 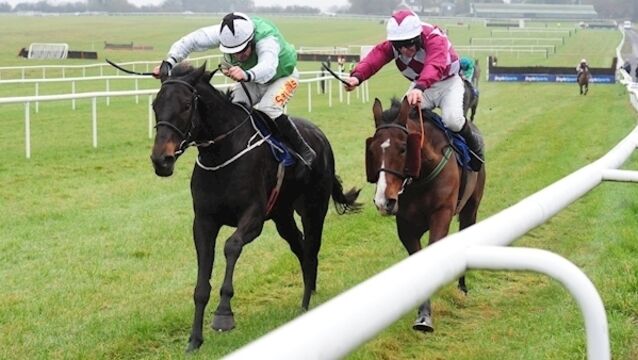 Last season was a frustrating one for many trainers as they struggled to get their horses to the races due to the quick ground.

'They shattered my soul. They killed my soul': Three victims recall abuse by Scout leaders

Champions St Joseph’s are 60 minutes away from retaining their title after a semi-final victory over Doonbeg at Cusack Park on Saturday.

A Ballineen man has been jailed for two-and-a-half years today for an assault where the victim had his jaw broken in an attack by two men on Christmas Eve 2016 in Clonakilty.

Capital funding should be set aside in the budget for restoration of historic buildings, according to a joint submission by Limerick and Dublin Civic Trusts.

After proving a class apart from his rivals in making a winning debut for new connections in the featured Grade Three Surehaul Mercedes-Benz Novice Hurdle in very testing conditions at Powerstown Park, Chris&rsquo;s Dream earned his ticket to next month&rsquo;s Cheltenham Festival for a tilt at the Albert Bartlett.

Handicapping isn’t a science — and the Melbourne Cup result proves it!

As the Melbourne Cup unfolded, shortly after 4.00 on Tuesday morning, you&rsquo;d imagine the Australian handicapper was starting to feel decidedly uneasy.

Ryanair remains interested in acquiring certain assets of broke carrier Air Berlin &mdash; including landing slots at major German airports &mdash; but has vowed to continue growing strongly in Germany whether or not it is successful.

Sports Minister Shane Ross has said any attempt to compel former Olympic Council of Ireland (OCI) president Pat Hickey to appear before an Oireachtas committee could result in a legal challenge.

The scheduling of controversial columnist Kevin Myers as a moderator at a talk on censorship in Limerick strikes as a &ldquo;provocative, calculated&rdquo; move by the organisers, a professor at the University of Limerick has said.

Irish Athletic Boxing Association chief executive Fergal Carruth has described this week&rsquo;s crunch talks at the National Stadium as &ldquo;positive,&rdquo; as the organisation forced a new rulebook over the line in order to meet a June 30 deadline set by&nbsp;Sport&nbsp;Ireland.

Irish Athletic Boxing Association officials were last night locked in talks at the National Stadium in an attempt to cease the organisation&rsquo;s much-publicised civil war.

The secretary of the Irish Athletic Boxing Association (IABA) has resigned amid a deepening boardroom crisis within the organisation.

A meeting of the Irish Athletic Boxing Association&rsquo;s (IABA) Board of Directors on Wednesday seems likely to lead to a face-to-face stand-off between the sport&rsquo;s bickering parties.

The Clare footballers&rsquo; preparations for tomorrow&rsquo;s Munster semi-final with Kerry has indirectly led to a stand off between four senior football clubs and the county board.

The Irish Athletic Boxing Association (IABA) are in a race against time to preserve their public funding as a power struggle between two rival camps in the organisation shows no signs of dissipating.

O’Brien: Clare out to make amends

Unlike both of their championship encounters against Kerry last year, the Clare footballers must at least &ldquo;do themselves justice&rdquo; in Sunday&rsquo;s Munster semi-final.

Gerry O’Mahony warns IABA row could end up in court

A member of the Irish Athletic Boxing Association&rsquo;s divided Board of Directors has predicted that a dispute between the organisation&rsquo;s two warring factions will end up in court.

Punches were finally thrown in the ring at the National Stadium last night as a mooted box-off to decide Ireland&rsquo;s super-heavyweight representative at next month&rsquo;s European Championships resulted in a split-decision victory for Dean Gardiner.

Ryanair is confident of not suffering the kind of technology meltdown that hit British Airways last weekend, causing the cancellation of hundreds of flights and a likely huge compensation bill for inconvenienced passengers.

Dublin-based paper and packaging group Smurfit Kappa has the ability to spend up to &euro;1bn on acquisitions this year without harming its balance sheet or breaching its lending covenants, management has said.

Former CRH chief executive Myles Lee has joined the board of UDG Healthcare in a non-executive capacity.

Ryanair linking up with Aer Lingus and Norwegian for baggage transfer

Ryanair is finalising deals with two long-haul carriers to create a &ldquo;seamless&rdquo; transfer experience, the budget airline has announced.

Carlijn Hammink and Ciara Buckley secured the last two spots in Friday&rsquo;s Queen of the Roads at Ballincurrig.

A major fundraiser is being planned to make up a shortfall in money needed to operate a charity-run home in Cork, which currently caters for 128 residents and&nbsp;100 day&nbsp;care patients.

David Wachman&rsquo;s announcement this week that he is to retire from training at the end of the season, after some 20 years, encouraged one to reflect on various aspects of this great game.

A 15-year-old boy died in a high speed crash just before Christmas in a car bought online for &euro;400, an inquest heard.

Clare senior football selector David O&rsquo;Brien has played down his role in the Podge Collins dual mandate that appears to be working successfully at the present time.

White Socks comfortably off the mark

The second Bree Hunt point-to-point meeting within a week took place at Monksgrange in Co Wexford on Saturday and there were doubles for Jamie Codd and Barry O&rsquo;Neill, who look set to dominate this season&rsquo;s riders&rsquo; championship.

Tipperary must do without Patrick Maher for Clare clash

Tipperary will be without influential forward Patrick &lsquo;Bonner&rsquo; Maher for next Sunday&rsquo;s Allianz Hurling League quarter-final clash with Clare in Ennis.

Knock-out punch in row over queue at petrol pump

A motorist who asked another driver to move along from a petrol pump in a busy garage was punched in the face and knocked unconscious, a garda said yesterday.

Today's Tips: Promising Our Duke poised to lord it again at Thurles

The feature on this afternoon&rsquo;s card at Thurles is the Grade 2 Michael Purcell Memorial and the very promising Our Duke can follow up his maiden hurdle victory. Jessica Harrington&rsquo;s six-year-old looked really smart when running away with a bumper which has worked out quite well, and then lost little in defeat behind Death Duty in another race which has had its form franked.

The Bishop Looney makes it day to savour for Emma Nagle

Whilst weather conditions were wet and windy at yesterday&rsquo;s United Foxhounds point-to-point fixture at Ballindenisk, it&rsquo;s a day that will live long in the memory of 18-year-old Emma Nagle from Kilavullen as she claimed her first winner aboard her father TJ Nagle Junior&rsquo;s homebred The Bishop Looney in the novice riders open.

Support services group DCC has said that it would like to spend around &pound;150m (&euro;211m) per year on acquisitions.

Packages taken from the bag of a woman arrested by garda&iacute; following the death of a man on an Aer Lingus flight have tested negative for drugs.

Berserk man ‘made ‘guttural’ noises before dying on plane

Passengers have described the horrifying events on a plane that saw a man go berserk and start climbing over passengers, screaming and make guttural noises before dying on board.

A former Dublin Scout leader who sexually abused six young boys on camping trips in the late &lsquo;70s and early &lsquo;80s has been jailed for four and a half years.

The work of St Luke&rsquo;s Home, a care facility for the elderly located in the Cork suburb of Mahon which has operated in the city since the 1870s, was celebrated yesterday at the launch of its annual fundraising campaign.

Ryanair has reiterated that it wants to develop services out of Cork Airport and remains in talks with the airport and its owner, the DAA, over landing charges.