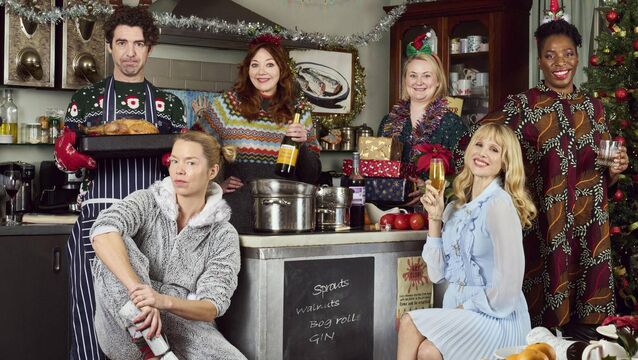 Mrs Brown’s Boys is basically a joke in a Christmas cracker. Any other time of the year, you’d make a face. But here you are, in a scorching hot front room with a bunch of people who get on your nerves after a big feed. Finding something familiar to put a smile on everyone’s face is the only way to go. 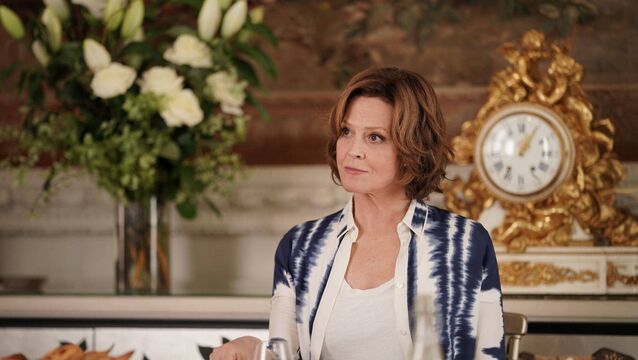 Our top 5 binge-worthy shows, including Call My Agent for the warm and fuzzies

Plus It's A Sin: it is jaw-dropping the way homosexuals were treated at the start of the AIDS epidemic in early 80s Britain (not to mention Ireland) 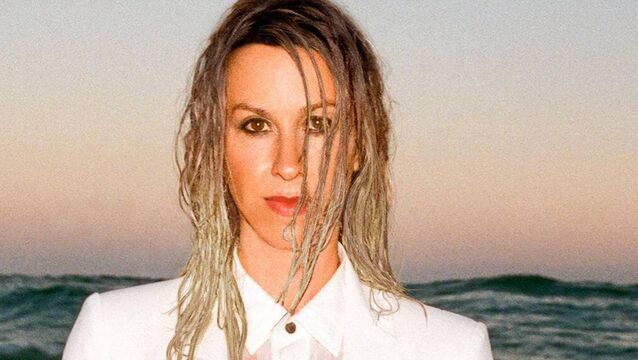 How to reclaim the summer: our critics round up the hot 100 events for the season

It’s been a tough lockdown, but as we emerge, here are our editors’ top picks for the season, from movies to music, fashion to food.

Peaky Blinders return: Shelby is back and he’s ready to fight

What to watch on TV this week...

Daniel Craig has reportedly said he is &ldquo;done&rdquo; playing James Bond, just days after a bookmaker suspended betting on his replacement following a large bet on Tom Hiddleston.

At Irish cinemas May 20th

The X-Men series continues with its latest entry, and it&#39;s supposed to see in big changes for the squad. Plus there are some dramas if you&#39;re into something alternative and no other big movies looking to compete with Professor X and his crew.

QUIRKY WORLD ... Iran: There was no cover-up over naked statues

Iran did not make any specific requests for Rome museum officials to cover up naked statues, Iranian president Hassan Rouhani has said.

Your Wednesday morning news round up

Irish students were &ldquo;packed like sardines&rdquo; on a balcony which collapsed in California,&nbsp;Dublin has moved up two places in the rankings of the most expensive locations for foreign workers,&nbsp;Donald Trump said he is a candidate for the Republican nomination in the 2016 US presidential election, and&nbsp;Chris Evans has been revealed as the new host of Top Gear.&nbsp;These are some of the latest and most read news stories on irishexaminer.com this morning.

A &rsquo;number of Irish&rsquo; are among five killed in a US balcony collapse; Liquidators at Clerys in Dublin have told laid-off workers there are no funds to pay redundancies; and primary education is not free, but would be for an extra &euro;103m a year, says Fergus Finlay.&nbsp;Just some of the latest and most read stories on irishexaminer.com.

In a rather unusual twist Damian Lewis has emerged as the front runner to become the next James Bond, replacing Daniel Craig who is rumoured to be standing down after the upcoming movie, Spectre.

TV stars don't allow their kids on the internet on weekdays

Screen stars Damian Lewis and his wife Helen McCrory have revealed that they forbid their children from using computers during the week.

Staying in? Let us tell you what's on telly.

BBC's Wolf Hall is good drama but not bad history

Homeland may have lost its sleeper terrorist anti-hero Nicholas Brody to an Iranian gallows, but the hit US television show will continue to thrill, its creator says.

The rebirth of Britain's upper-class

The elites in British life are increasingly drawn from a class privileged by the school their parents sent them to, while the prospect of social mobility for the poorer in society decreases steadily, writes Jill Lawless.

'Homeland' actor Damian Lewis has apologised to 'Lord Of The Rings' star Ian McKellen after saying he did not want to end up a “fruity actor” who is known for playing wizards.

Ian McKellen has hit back after Homeland star Damian Lewis said that he did not want to end up a “fruity actor” who is known for playing wizards.

Have ye seen the teaser for the new season of Homeland? It's very confusing.

American Horror Story: Asylum' and 'The Big Bang Theory' have each been nominated for six Critics' Choice Television Awards.

Some of the biggest names of the British small screen gathered at TV Baftas in London last night.

Damian Lewis to guest-star on 'Vicar of Dibley'

Damian Lewis will appear in a 'Vicar of Dibley' special tomorrow.

'Homeland' star sure public will 'go off' series soon

Simon Pegg is to star in 'Phineas and Ferb'.

Making it big on the small screen

It’s been a slow and steady rise to stardom for Damian Lewis. But now he’s hit the jackpot with an Emmy win for his role in Homeland. He talks to Craig McLean about fame, fatherhood and fan clubs.

Some of the UK’s best-loved television stars will be hoping to pick up gongs at tonight’s Emmy Awards.

'The Sweeney' well choreographed but full of clichés

“You gotta act like a criminal to catch one,” growls Flying Squad hard man DI Jack Regan (Ray Winstone) as he apprehends a gang of armed robbers with old-fashioned brutality in Nick Love’s revamp of the classic 1970s TV series starring John Thaw and Dennis Waterman.

Robbie Williams has said that he is scared about becoming a father.

'Mad Men' and 'American Horror Story' lead the nominations at this year's Emmy Awards with 17 each.

Young black actors 'must go to US'

British actor David Harewood has criticised the lack of opportunities for young black actors in the UK and has advised them to consider heading to the US.

Liverpool legend Kenny Dalglish said his appearance in a new film set around the 2005 Champions League Final is his “first and last” on the big screen.

Richard “Dick” Winters, the Second World War US officer made famous by the Band of Brothers TV series, has died aged 92 following a long battle with Parkinson’s disease.

The trial of a man accused of harassing actress Keira Knightley was discontinued today.

KEIRA KNIGHTLEY has made her West End debut to mixed reviews.

Tension and thrills in 'The Escapist'

Brian Cox is always worth watching, none more so than in this seat-gripping tale in which he plays con Frank Perry who devises a terrific plan to get out of jail in order to make peace with his estranged daughter.

Two award winning actors are taking time out from filming in Dublin to present accolades at this year’s Irish Film and Television Awards.

Stars line up for Soccer Aid

TV stars Matthew Perry and Kristin Davis are Hollywood's new 'it' couple, according to new reports.

Ronan Keating was given the news that his wife has gone into labour at the moment his team romped home to victory in this weekend’s celebrity golf tournament.

The European team today taking part in a celebrity golf tournament prepared for the final day of the competition with another late night in the bar.