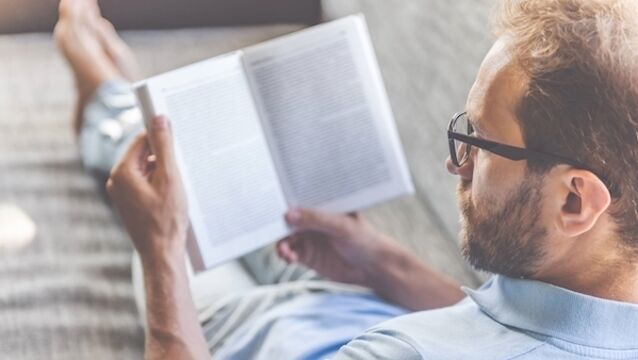 Just the facts: non-fiction books and biographies for summer reading

In the first of our recommended books for over the holidays, Richard Fitzpatrick selects 20 non-fiction titles 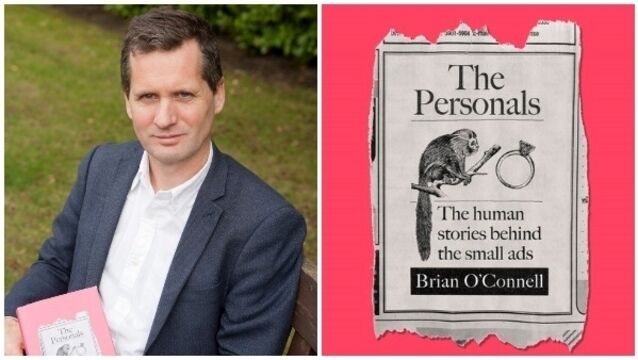 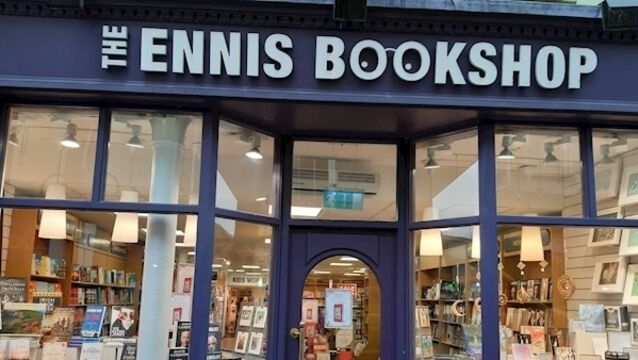 We Sell Books: ‘It’s not just about purchasing a product’

RTÉ reporter Brian O’Connell opens up about the loss of his friend, Brian Carey, who took his own life

RT&Eacute; reporter Brian O&rsquo;Connell tells Colette Sheridan about the loss of his friend,&nbsp;Brian Carey, who took his own life

Camelia De Cotte emerged as the shortest-priced runner at a well-attended meeting at Tramore, winning the opening tramoreracecourse.com Mares&rsquo; Maiden Hurdle in the manner expected of a 1-5 chance.

WHAT matter that a record number of people are sleeping rough as temperatures dip below zero &mdash; once we&rsquo;re not doomed to pay water charges, writes Michael Clifford

In 2012 Raz De Maree won the Paddy Power Cork National for the late Dessie Hughes, and four years on - now an 11-year-old and trained by Gavin Cromwell - he showed the light still burns brightly as earned a second victory in the feature race at a packed Mallow racecourse.

While most of us may think of the summer holidays as a chance to get a bit of sun abroad, three lads from Cork thought they&rsquo;d try a holiday at home for a change.

A coroner has highlighted the need for extreme vigilance on farms after an inquest heard how a toddler died in a farmyard accident in West Cork last year.

It&rsquo;s early March and Fintan Goold is beginning to get nervous.

Myles Ahead gets on top late to land tidy gamble

Myles Ahead landed a tidy gamble when getting on top late in the John Kennedy Motors Beginners&rsquo; Chase at a well-attended Clonmel. Having his second run for trainer Ted Walsh, the 11-4 second-favourite was backed down from 16-1 the night before.

Joseph O’Brien off to a flyer with four winners

Princely Conn gets back in winning groove at Clonmel

Placed in Grade One company as a novice but without a success since October 2014, Princely Conn bounced back to winning form when landing the Clonmel Racecourse Supporters Club Guest Evening Hurdle in Clonmel last night.

More Than Ever sets up double for Davy Russell

The defeat of three odds-on shots was countered somewhat by a double for jockey Davy Russell and a successful bumper favourite for Willie Mullins at yesterday afternoon&rsquo;s meeting at Tramore.

Irish racing owes the Limerick stewards a debt of gratitude

There is a perception in Irish racing that when the stewards spring into serious action you can be reasonably certain those on the receiving end will qualify as &ldquo;little guys&rsquo;&rsquo;.

Reprieve for some Eden residents as no extra sales this year

Residents of a Cork complex who were expecting to be evicted from their homes have now been told their tenancies will not be terminated this year.

Recently back from a stint in Japan, Shane Foley celebrated his 28th birthday in style when completing a double on Russian Soul and Hat Alnasar for his boss Michael Halford in Dundalk last night.

Acapela Bourgeois, second leg of a double for Ruby Walsh, continued the remarkable record of the Hughes family in the Grade 2 At The Races Michael Purcell Memorial Novice Hurdle in Thurles yesterday.

A clinical trial due to start in the next month will gauge the level of night-time teeth-grinding in 50 people &mdash; and what the potential triggers are that cause it in the first place.

Eamonn Sheehy: ‘This is the biggest day in the history of Newcestown’

Coneygree now looks likely to reappear at Sandown next month

Coneygree looks set to make his seasonal reappearance in the 188Bet Future Stars Chase at Sandown on November 8.

Danny Mullins gets it just right on Erlkonig

Erlkonig benefited from a patient and well-executed ride from Danny Mullins when causing a 16-1 upset in the Bunkers Bar and Restaurant Killorglin Handicap Hurdle on day three at Killarney.

The Henry de Bromhead-trained Sizing Platinum made a successful chasing debut and denied Barry Geraghty a win on his first day back after injury and as retained rider for J McManus when landing the Book Online At Limerickraces.ie Beginners Chase in Limerick yesterday.

The State has paid almost &euro;1bn to private operators to run Direct Provision centres for asylum seekers since 2000, an RT&Eacute; Prime Time report has found.

Jack Kennedy at the double

Just a week after registering his first racecourse success on Funny How in Cork, teenager Jack Kennedy hit the headlines with a double, on Eshtiaal and Mutadrik, for Gordon Elliott in Down Royal last night.

On his first ride back, having been shaken in a fall at Limerick on Sunday, Paul Townend triumphed for his trainer/father Tim on Kala Brandy in the opening Ladies Free Admission This Evening Mares Maiden Hurdle in Clonmel last night.

Austin Stacks 2-9 Dr Crokes 0-13: Goals win matches, they say, and this was well and truly borne out at Connolly Park yesterday evening where Austin Stacks overcame Dr Crokes in the Credit Union Senior Football League Division 1 Final (2014) after a game that went to extra-time.

The Steve Mahon-trained Usa made a spectacular return to action when bolting-up in the Fundraising Events At Tipperary Races Rated Novice Chase in Tipperary yesterday.

Independent TD Shane Ross has described the amount of money spent by state and semi-state bodies on public relations as &ldquo;totally and utterly excessive&rdquo; after it was revealed that Irish Water &mdash; which has 11 in-house communications staff &mdash; availed of the services of five private PR firms.

Hidden Cyclone blows his rivals away at Punchestown

All roads lead back to the Cheltenham Festival for Hidden Cyclone after Shark Hanlon&rsquo;s pride and joy enjoyed his day in the sun with a fine front-running display in the Boylesports Tied Cottage Chase at Punchestown yesterday.