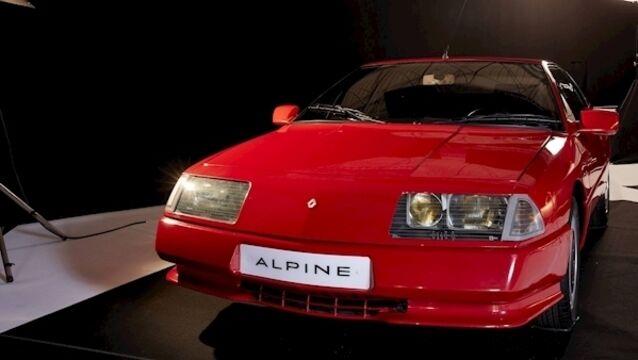 Alpine A310 brings back fond memories

Declan Colley takes a look back at the Alpine A310, a car of unique Gallic charm 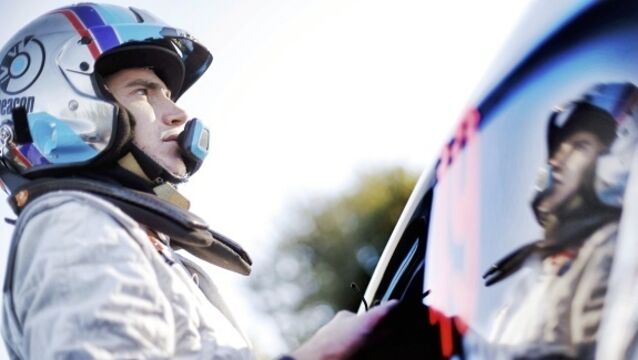 Motorsport: Craig Breen back in his ‘happy place’ with WRC return

Craig Breen’s return to the World Rally Championship with Hyundai Motorsport has given the Waterford ace the opportunity to showcase his ability on this weekend’s Rally Sweden, where, just two years ago he secured his best ever result (second) in the WRC. The desire to win the Joule Donegal International Rally is the ambition of most drivers and even an obsession for some.

One of the most scenic locations in the country, Achill Island, provides the backdrop for the opening round of the Triton Showers Rally Championship on Sunday.

Another blow for the Irish Tarmac Championship

After overcoming the loss of the Galway International Rally, organisers of the Irish Tarmac Championship (the TROA) have now been forced to terminate their contract with its title sponsor Dance To Tipperary.

For the third year in a row, Ballylickey&rsquo;s Daniel Cronin and Cavan&rsquo;s Stephen McCann face one another at the six-stage Banna Beach Resort Kerry Winter Rally.

Former Billy Coleman Young Driver of the Year award winner Rob Duggan (Killarney) admits his dream to drive at the top echelon of rallying is virtually over.

Monaghan&rsquo;s Josh Moffett returns to European Rally Championship action this weekend when he contests the Junior U28 category of Rally Rzeszow in Poland.

This weekend is likely to be a defining moment in the annals of the Cartell.ie Rally of the Lakes in Killarney. A glance through the list of previous winners reveal that drivers of World Rally Cars have triumphed since the Millennium, but that thread is tenuous as the new breed of R5 cars is set to bring the sequence to an end.

The boy from Millstreet who became the king of rally

In the history of rallying in Ireland, one name stands out above all others for the respect in which he is held and the ability he demonstrated behind the wheel of the cars &mdash; predominantly Fords &mdash; that he drove.

Rallying across the three Irish championships is a rare feat but one Monaghan&rsquo;s Sam Moffett is accomplishing.

The GAA stadia are not the only places where Tipperary are illustrating their sporting prowess this season. Success for the Premier county natives has also transcended the highways and byways of Ireland and one is on the cusp on landing Irish rallying&rsquo;s National title.

Although it is almost a quarter of a century since Peadar Hurson won the National Rally Championship on board an Opel Ascona 400, the Warrenpoint driver remains a potent threat in Irish rallying.

This year&rsquo;s Billy Coleman Young Rally Driver of the Year Award rests between the trio of Monaghan&rsquo;s Josh Moffett, Killarney&rsquo;s Rob Duggan and Omagh&rsquo;s Patrick O&rsquo;Brien, who successfully came through the interview process earlier this week.

Amid speculation surrounding the future prospects of Irish drivers Kris Meeke and Craig Breen, both will start out today&rsquo;s Rally GB, the final round of the World Rally Championship, with the ambition of achieving impressive results.

The Valvoline Irish Forest Rally Championship went down to the final stage of the final round, the Glens of Antrim Rally, where fourth place was enough for Monaghan&rsquo;s Josh Moffett to lift the crown after his only title rival, former champion Michael O&rsquo;Brien, slid his Ford Focus WRC off the track towards the end of the final stage.

Josh Moffett all out to thwart Michael O’Brien

The Valvoline National Forestry Rally Championship reaches its penultimate stage on Sunday with the Mayo Forest Rally. Though there is a 31-point difference between series leader and former champion Michael O&rsquo;Brien (Ford Focus WRC) and his main rival, Monaghan&rsquo;s Josh Moffett (Mitsubishi), the latter can land the title should he prevail on Sunday and again on the final round in Antrim early next month.

The most prestigious award in Irish motor racing, the Leinster Trophy, awaits the winner of Sunday&rsquo;s Formula Ford race in Mondello Park. Drivers like John Watson, Eddie Jordan, Ayrton Senna and Mika Hakkinen have all lifted the famous trophy at the Kildare venue and on Sunday Meath&rsquo;s Stephen Daly will be hoping to retain the trophy for another 12 months.

Monaghan drivers dominate the weekend&rsquo;s rallying landscape with the Moffett brothers Sam (25) and Josh (22) competing in tomorrow&rsquo;s Plains Rally in Wales while Stephen Wright contests the Sezoens Rally in Belgium.

Keith Cronin to dust off gravel rally shoes at Moonraker

The Moonraker Rally in Ballyvourney and the Rally de Portugal may not have that much in common other than gravel surfaces, but both have a tangible link with former triple British rally champion Keith Cronin.

Irish rallying has received a major boost after Triton Showers was confirmed as title sponsor of the National Rally Championship.

Irish rally ace Keith Cronin is set to relaunch his World Rally Championship career behind the wheel of a Citroen DS3 R5 in the WRC2 category next season.