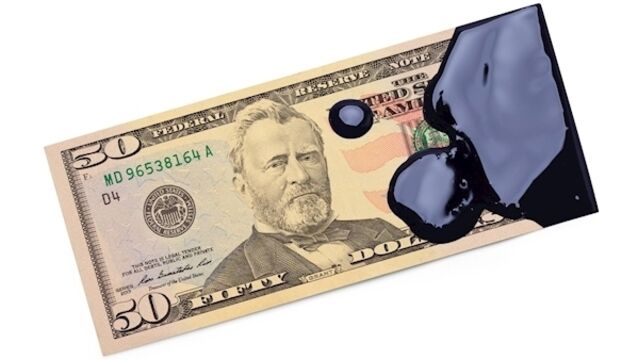 Setting a low bar in the Oval Office

Two previous presidents, Ulysses S Grant and Warren Harding, were ill-suited to the role and left a tarnished legacy behind, writes Pádraig Hoare 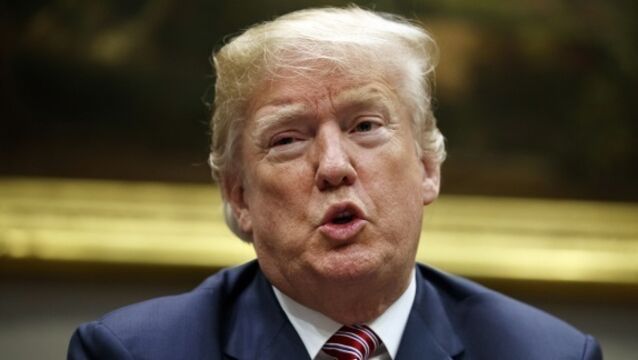 Earlier this week President Vladimir Putin announced plans to amend Russia's constitution so he will, when he is obliged to stand down as president in 2024, retain power. Moscow's parliament was informed though not consulted on measures that mean Putin's two decades of autocracy will not end when he resigns. 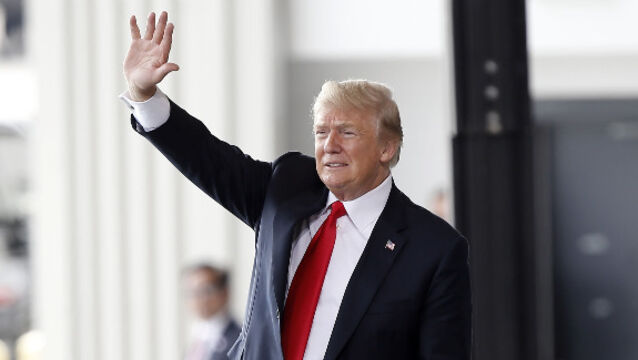 A few months after the 37th president of the United States resigned when faced with the near certainty of impeachment, his one-time senior adviser Henry Kissinger gave his verdict on the former leader of the free world.

Trump’s actions as serious as those that brought Nixon down

A look back at the inauspicious inaugurations in US history

Premier League transfer window club-by-club: What they need and who they are looking for

The Premier League transfer window opens on Saturday morning and closes at 11pm on February 2.

All the team news from around the grounds ahead of Week 4 in the Premier League - more to follow as it comes in.

Wigan manager Owen Coyle insists the Latics have yet to receive an offer for Republic of Ireland midfielder James McCarthy.

QPR boss Harry Redknapp has said he will be without three or four players for the short trip to face Chelsea in the Barclays Premier League.

No new injury worries for Redknapp

Cesar may return for Rangers

Goalkeeper Julio Cesar (back) should be fit to return to QPR’s squad for their St Stephen's Day home game against West Brom.

Cesar a doubt for QPR

Goalkeeper Julio Cesar is a doubt for QPR’s game against Wigan tomorrow as he is still struggling with the groin injury he suffered at Sunderland two weeks ago.

Bobby Zamora will miss the next three months of the season after bottom-of-the-table QPR this morning revealed the striker is to have surgery on a hip injury.

Fabio back for QPR

Defender Fabio has overcome his long-term hamstring injury and is available for QPR’s relegation battle against Southampton tomorrow.

Johnson out for most of season

QPR striker Andrew Johnson looks set to miss the majority of the season after suffering a serious knee injury during Saturday’s goalless draw against Chelsea.

City brush QPR aside after scare

Robin van Persie tops the Premier League transfers so far this summer. Here are this summer's confirmed deals so far:

QPR get past Walsall comfortably

Ledley King will take a decision in the pre-season as to whether to call an end to his playing career.

Striker Johnson ruled out for Fulham

Andrew Johnson is one of several players ruled out of Fulham’s Premier League clash against Sunderland.

Republic of Ireland and Fulham defender Stephen Kelly returned to training this week and is in contention for tomorrow’s Premier League trip to Everton.

Strikers Pavel Pogrebnyak (ankle) and Andrew Johnson (thigh) return to the Fulham squad to face Wigan after recovering from injury.

Pavel Pogrebnyak will be assessed by Fulham’s medical team today to see whether he can face Bolton.

Pavel, a hat-trick hero worth Craven

Fulham fans have two Russians to thank for their current west London dominance after a thoroughly enjoyable day at Craven Cottage that started with the sacking of their rival’s manager and ended with a 5-0 win over Wolves.

Fulham began life after Bobby Zamora with a whimper as West Brom secured a point on Roy Hodgson’s first return to Craven Cottage.

Headers from Denis Stracqualursi and Marouane Fellaini sent Everton into the fifth round of the FA Cup as they came from behind to beat Fulham last night.

Headers send Everton into fifth round

Wantaway Blackburn central defender Christopher Samba is to go into hospital for tests after falling ill ahead of the club’s superb win over Fulham.

Ten-man Rovers beat Fulham to rise out of relegation

Samba not in Rovers squad

Blackburn boss Steve Kean made five changes to his side following last Saturday’s 2-1 FA Cup defeat at Newcastle for the Barclays Premier clash with Fulham.

Duo back for Fulham

Fulham will welcome back Andrew Johnson and Simon Davies for Saturday’s trip to Blackburn.

Fulham have today rejected an offer from QPR for Andrew Johnson.

Blackburn boss Steve Kean has admitted his youngsters are having to grow up fast.

Fulham trio set to miss out

Andrew Johnson, Bobby Zamora and Damien Duff are all likely to miss Fulham’s trip to Norwich on New Year’s Eve.

Fulham recover from Europa exit to ease past Bolton

Zamora back for Cottagers

Wolves boss Mick McCarthy has dismissed talk of Manchester United’s demise as “nonsense” after being on the wrong end of a 4-1 scoreline at Old Trafford on Saturday.

Jones so proud as Potters march on

KENWYNE JONES last night expressed his pride after his late header secured Stoke the point they needed against Dynamo Kiev to secure a place in the Europa League knockout stages.

FULHAM manager Martin Jol believes Bobby Zamora is one of the Premier League’s best target men and is capable of leading the England line at Euro 2012.