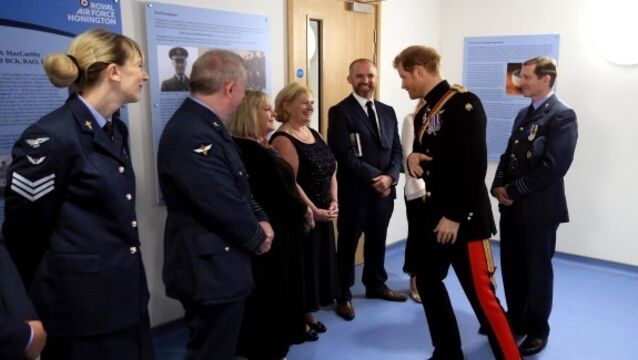 Britain&rsquo;s Prince Harry remarked on the &ldquo;incredible life&rdquo; of a Co Cork-born RAF doctor as he opened a medical centre in England dedicated to his memory. 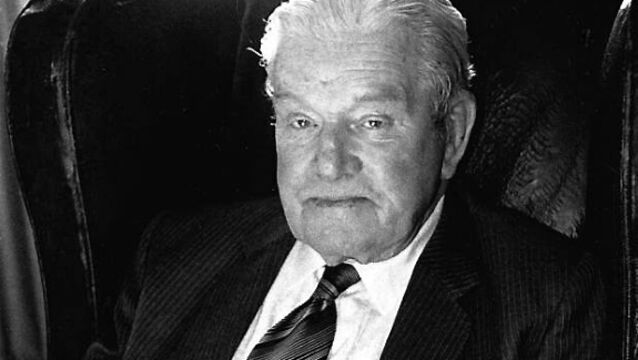 Prince Harry is to name a new RAF medical centre in honour of a Cork doctor who was evacuated from Dunkirk and survived the atomic bomb drop on Nagasaki. 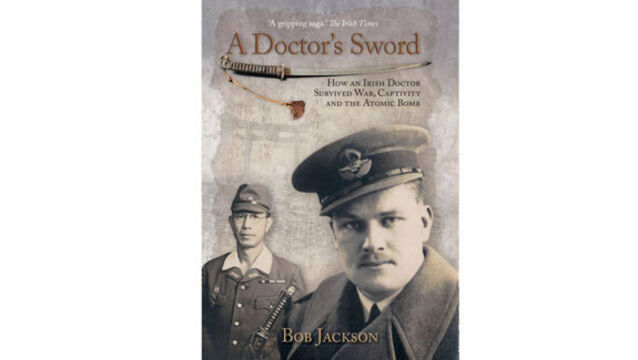 Truth is really stranger than fiction in the life of Dr Aidan MacCarthy and Bob Jackson&rsquo;s account, while scrupulous on detail, doesn&rsquo;t get bogged down with it, writes Eoghan O&rsquo;Sullivan.

Monday morning briefing: Government intensify Brexit preparations. Catch up on all the headlines

MUSIC NEWS: Didn&rsquo;t make it to one of the 22 London shows? At least Kate Bush is releasing the resultant live album on November 22.&nbsp;

Meet the Cork doctor who survived an atomic bomb

A biography which details the extraordinary story of a West Cork doctor who fought in the Second World War and who survived the atomic bomb drop at Nagasaki is to be launched next weekend.

Al-Asadd was a hero in the face of ISIS tyranny

Wars bring out the worst and the best in people. We read recently how it can bring out the best in the most dark of situations like what happened to Dr Aidan MacCarthy during World War II, when in the RAF in Singapore he, along with thousands of others, was captured and held as a Prisoner of War for four years in Japanese camps.&nbsp;

In service to their country: Moving tales of Irishmen who fought in WWII

Are you looking for something to do this week? Let us make your job a little easier with our top five suggestions.

The secret of the sword: The incredible story of Dr Aidan MacCarthy

Niki MacCarthy&rsquo;s quest to discover why her father returned from war with a Japanese sword uncovered a story so incredible, it&rsquo;s been made into a film, writes John Meagher.

Our man in Nagasaki: Film to unlock secret of the Samurai

It&rsquo;s a needle-in-a-haystack documentary — with a twist — about a Corkman who survived the Nagasaki nuclear blast and ended up with a Samurai sword given to him by a Japanese officer.

Highlights include Who’s Buying Ireland? and a discussion of pre-nups on Ear To The Ground

A family’s quest to solve a Second World War mystery of why a Japanese officer presented a samurai word to an Irish doctor after a nuclear bomb was dropped on Nagasaki could be solved in the next few days.