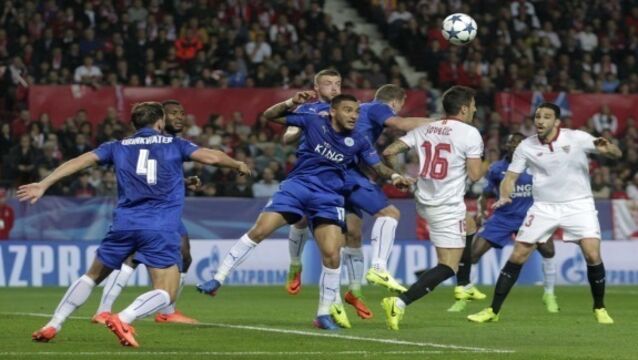 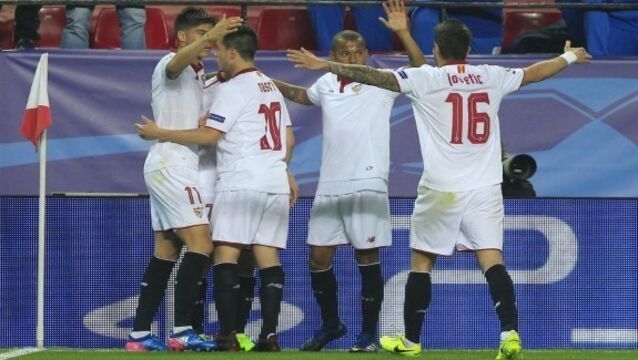 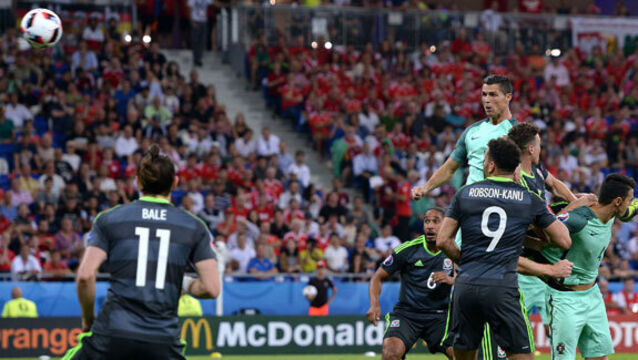 Manchester City have been reported to Uefa over their fans&rsquo; continued booing of the Champions League anthem.

Manchester City 2 Sevilla 1:&nbsp;Kevin De Bruyne struck an injury-time winner as Manchester City came from behind to claim a dramatic 2-1 win over Sevilla in the Champions League last night.

Kaka to stay at Milan

AC Milan vice-president Adriano Galliani has confirmed that playmaker Kaka is set to remain at the club next season.

England caught the mood of the nation with the sort of display that allowed Chelsea to beat both Barcelona and Bayern Munich on their way to winning the Champions League, and although they conceded their first goal and first points under Roy Hodgson, the result was a triumph for grim determination — and a more than satisfactory start to their Euro 2012 campaign.

France coach Laurent Blanc gave his defenders a Euro 2012 wake-up call despite seeing his side ease to a 4-0 victory over Estonia in their final warm-up game last night.

A goal three minutes from time by Adil Rami saw France come from 2-0 down to claim a late 3-2 victory over Iceland in Valenciennes last night.

Dutch Eredivisie leaders AZ Alkmaar survived the third minute sending-off of Nick Viergever as they clung on for a 2-1 defeat at Serie A side Udinese which was enough to send them through 3-2 on aggregate.

UEFA catches up with England’s finest

THE Champions League group stage has become such a formality for English clubs in the past few years that it comes as shock to realise Arsenal could be the only English club left in the competition by Thursday morning.

LIONEL MESSI scored a hat-trick as Barcelona became the first team to book their place in the UEFA Champions League knockout stages with a 4-0 win at Viktoria Plzen.

BARCELONA enjoyed another weekend of celebration as Lionel Messi reached another landmark with two more brilliant goals but it was tempered with some bad news on the injury front.

ANDRE VILLAS-BOAS’ recall of Frank Lampard was totally vindicated — but the Chelsea manager’s decision to substitute him backfired spectacularly as Valencia snatched a draw in last night’s Champions League clash at the Mestalla.

Eric Abidal’s remarkable return to fitness following surgery on a liver tumour was today rewarded with a recall to the France national side.

Patrice Evra and Franck Ribery were today included in the France squad for the first time since the World Cup.

Blanc's reign off to inauspicious start

Forwards Karim Benzema and Hatem Ben Arfa are among the biggest names in Laurent Blanc’s first France squad, for next week’s friendly in Norway.

NEW France coach Laurent Blanc will be forced to explore his options for next month’s friendly against Norway after suspending all 23 players involved in this summer’s dismal World Cup campaign.

William Gallas has retained his place in a reduced France squad as Raymond Domenech’s side begin their World Cup preparations in earnest in Tignes tomorrow.

Torres turns on style for Reds

AN UNSTEADY side not sure of its future, a turbulent 12 months full of criticism and bad blood, a manager constantly on the brink of one crisis or another.