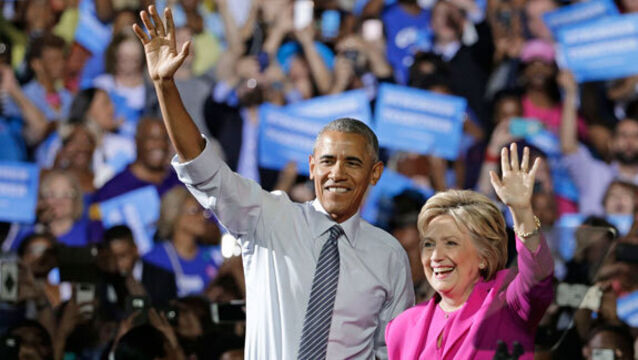 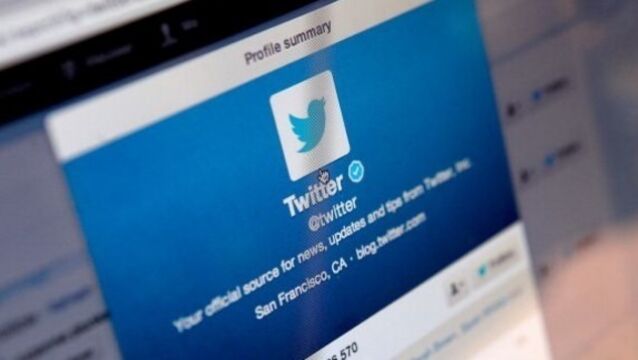 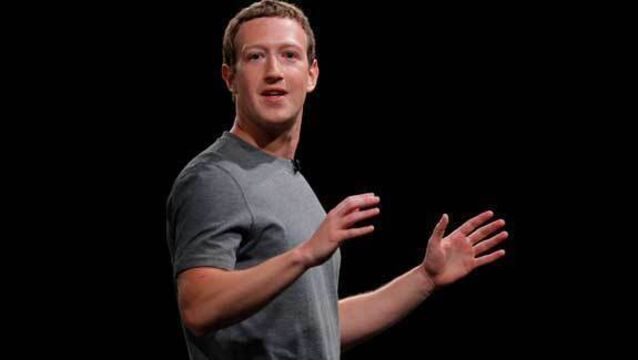 Facebook bows to pressure to release Russia ads to Congress

Facebook will provide the contents of 3,000 ads bought by a Russian agency to congressional investigators.

Trump Jr 'told that Russia was behind information on Clinton'

US President Donald Trump's eldest son was reportedly told that the Kremlin was behind supposedly damaging information he received about Hillary Clinton.

Latest: US President Donald Trump has used the resignations of three CNN journalists involved in a retracted Russia-related story to resume his attack on the network's credibility.

Three CNN journalists have resigned, following a retracted story about a supposed investigation into a meeting between an associate of US president Donald Trump and the head of a Russian investment fund.

Donald Trump 'investigated for obstruction of justice' in Russia probe

The special counsel appointed to investigate Russian influence in the 2016 US presidential campaign is now examining whether Donald Trump tried to obstruct justice, according to a report.

US attorney general Jeff Sessions has agreed to appear before the Senate intelligence committee as it investigates alleged Russian meddling in the presidential election.

Former FBI director James Comey will say in his opening statement to a congressional hearing that President Donald Trump told him "I need loyalty, I expect loyalty" during a January dinner.

'I wish him luck,' says Donald Trump ahead of James Comey testimony

US President Donald Trump will not assert executive privilege to try to block testimony by sacked FBI director James Comey, the White House has confirmed.

Jared Kushner made the proposal at a meeting with the Russian ambassador to the US last December, a person familiar with the talks said.

President Donald Trump said the first day of his maiden international trip has been "tremendous".

The Flynn investigation was part of a broader probe into Russian interference in last year's presidential election.

Former FBI Director James Comey has declined an invitation to testify before the Senate Intelligence Committee next week.

US president Donald Trump has made unsubstantiated claims about election fraud - even as he reached out to Democratic rivals, business leaders and union chiefs in a bid to sell his policies.

Donald Trump has said he will probably maintain some of the Obama administration’s sanctions against Russia, but might change his mind if Moscow works with the US on battling terrorists and achieving other goals.

US to include social media monitoring in visa processing of immigrants

US authorities could soon be snooping on social media posts from would-be immigrants in a new effort to close security gaps in the country&rsquo;s visa system.

Republican presidential candidate Donald Trump says the US should engage in much more aggressive interrogation techniques on terrorism suspects such as waterboarding as he continues to push a hard, albeit vague, line on national security after the Paris attacks.

Al Qaeda is biggest threat to US, not IS

Al Qaeda&rsquo;s Yemen offshoot could bring down a transatlantic passenger plane at any time, a new book by a former CIA leader has warned.

CIA director John Brennan has struck back at a US Senate report that accused the agency of torturing terror detainees, acknowledging that “abhorrent” tactics were used but defending the overall interrogation programme for saving lives after the September 11 2001 attacks.

CIA chief claims agency ‘did a lot of things right’

The director of the CIA has defended his agency from accusations in a Senate report that it used inhumane interrogation techniques against terrorist suspects with no security benefits to the US.

Bush officials ‘must be tried’ for torture

Senior US officials who authorised and carried out torture as part of former president George W Bush&rsquo;s national security policy must be prosecuted, a top UN special investigator said.

President Barack Obama said that some of the tactics described in a Senate report on harsh CIA interrogations were “brutal”, ”wrong“ and ”counterproductive“ but that releasing the information was an important step in the process of making sure that such a scenario is never repeated

Treatment in secret prisons a decade ago was worse than the government told Congress or the public, said the report from the Senate Intelligence Committee.

Report: CIA tactics did not work

The US Senate has delivered a damning indictment of CIA practices, accusing the spy agency of inflicting pain and suffering on prisoners beyond legal limits and deceiving the nation that its interrogation techniques saved lives.

US interrogation 'beyond legal limits'

Senate investigators have delivered a damning indictment of CIA interrogation practices after the 9/11 attacks, accusing the agency of inflicting pain and suffering on prisoners with tactics that went well beyond legal limits.

US steps up security as CIA torture report to be published

American embassies, military units and other US interests are bracing for possible security threats related to the planned release of a report on the CIA’s harsh interrogation techniques, the White House says.

Bowe Bergdahl’s home town has abruptly cancelled plans for a welcome back celebration amid security fears over the prospect of big crowds – for and against the US soldier freed by the Taliban in a prisoner-swap deal.

A damning US Senate report concluded that the CIA misled Congress and the American public by downplaying the severity of its interrogations and overstating intelligence gleaned from the sessions, The Washington Post said.

The head of the Senate Intelligence Committee accused the CIA of criminal activity in improperly searching a computer network set up for lawmakers investigating allegations that the agency used torture in terror investigations during the Bush administration.

Doctors and nurses tasked with monitoring the health of terror suspects were complicit in abuses committed at prisons run by the Pentagon and the CIA, an independent report said.

US considers end to monitoring allied heads of state

The Obama administration is considering ending spying on allied heads of state, as the White House grapples with the fallout from revelations that the US has eavesdropped on German Chancellor Angela Merkel.

US diplomatic posts in 19 cities in the Muslim world will be closed at least until the end of this week, amid online “chatter” about terror threats.

The al Qaeda threat that closed US embassies in the Middle East is the most serious in years and the “chatter” among suspected terrorists is reminiscent of what preceded the Sept 11 attacks, a US lawmaker who is briefed on intelligence said.

Snowden: I’ll be made to suffer for leaks

Edward Snowden used the code name “Verax,” truth-teller in Latin, as he made his cautious approach to Washington Post reporter Barton Gellman about disclosing some dramatic state secrets on top-secret intelligence gathering and surveillance.

New details have emerged about how the two Boston Marathon bombing suspects may have been swayed by a radical, anti-American strain of Islam.

The White House’s nominee for CIA chief has said he does not regret advising against a strike targeting Osama bin Laden in 1998, a few months before the bombings of two US embassies in Africa.