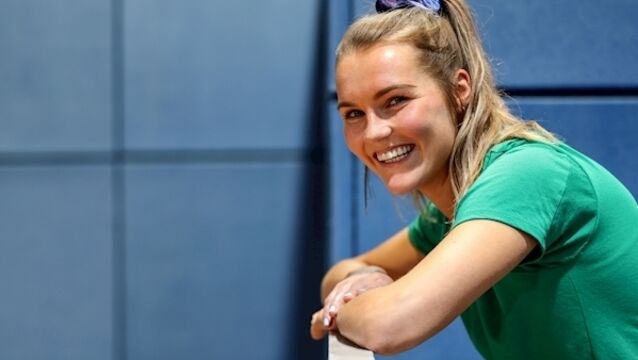 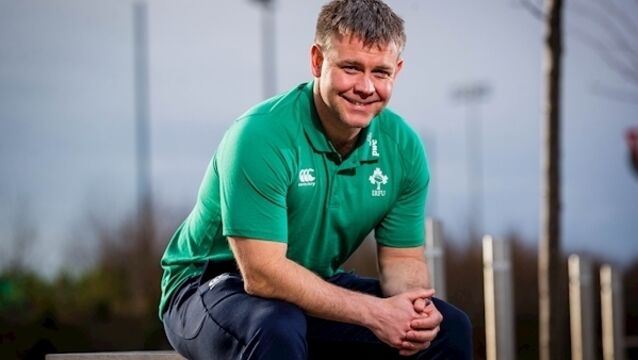 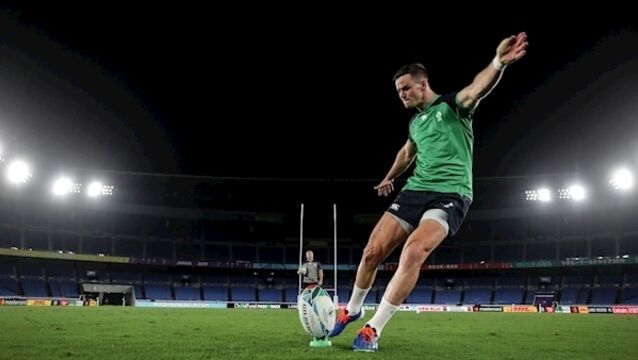 As Ireland hunkers down for the arrival Thursday of Hurricane Lorenzo (has a weather event ever sounded as masculine?), over in Japan the boys in green are slowly moving on from the wreckage of last Saturday’s storm in Shizuoka.

Caitríona Perry and Keelin Shanley definitely had their work cut out for them last night as RTÉ experienced some "major technical difficulties."

Jurgen Klopp: We can compete with the elite of Europe

Jurgen Klopp insists Liverpool can compete with Europe&rsquo;s best even if no-one is giving his side much of a chance in the Champions League.

Ireland&rsquo;s representatives at the U20s grade haven&rsquo;t exactly made Donnybrook a fortress since swapping Dubarry Park for the Dublin venue midway through the 2015 Six Nations campaign.

On the double: Jennifer Zamparelli and balancing a hectic life and baby number two

Helen O&rsquo;Callaghan talks to Jennifer Zamparelli about how baby number two will fit in to the 2fm presenter&rsquo;s hectic life

‘We have overcome adversity in the last couple of years and we are going to try again.’

Danish manager Age Hareide was asked to expand yesterday on what he meant when he said recently that Ireland are easy to read but difficult to resist.&nbsp;

What ifs, buts, and maybes for Ireland

Lindsay Peat hopes France can go on to be crowned Women&rsquo;s Rugby World Cup champions after their first- half blitz demolished Ireland on Thursday night.

Clock ticking for Cavanagh, as he targets fairytale finish

Se&aacute;n Cavanagh can feel the invisible countdown clock on his shoulder as it ticks away.

It is a question every Irish rugby supporter has to ask themselves &mdash; would they swap one-off wins over the All Blacks, Springboks, and Wallabies for the sort of high-level consistency currently being enjoyed by England?

Whatever about his claims to a starting place in Ireland&rsquo;s back row to face England this weekend, Peter O&rsquo;Mahony insists Joe Schmidt&rsquo;s squad are just a few percentage points away from being the world beaters they looked like just four months ago.

Welsh rugby legend Shane Williams believes Conor Murray could be a contender for the Lions&rsquo; captaincy.

Ben Youngs calls for rebuilding Twickenham into a fortress

Ben Youngs has urged England to continue rebuilding Twickenham into a fortress as they stand on the brink of a team-record 15th successive Test victory.

Shamrock Rovers and Bohemians have opted not to appeal sanctions issued by the FAI against both clubs following the ugly crowd violence which marred last Friday&rsquo;s Dublin derby.

A new RT&Eacute; documentary will focus on the unsung hero doctors who save lives in their spare time by bringing pre-hospital emergency care to roadside crashes and emergencies.

The very best of tonight's television can be found here.

Check out the best shows to watch on TV tonight.

Parents have been warned they risk their children being badly injured by a family dog if they ignore a first-warning bite.

Check out our guide on what to watch on TV tonight.

It&rsquo;s a cracker in every child&rsquo;s Christmas countdown and considered one of the most magical nights of the year.

Check out our guide to today's best TV.

Music, films and sport - check out our guide to the best of tonight's TV.

Determined Mary Cullen back on track

Mary Cullen came perilously close to walking away from athletics.

From second-level colleges glory to All-Ireland minor and senior titles with Kerry, Jack O&rsquo;Connor has seen it, done it and written the book.

League champions and league leaders Dundalk are accustomed to having it almost all their own way in the domestic game, their potent mix of pace, fluent passing and goal-power a testament not just to the exceptional quality of players like Richie Towell and Daryl Horgan but also to manager Stephen Kenny&rsquo;s commitment to playing football as it should be played.

PRO: Cork victims of their own success

Members of the Cork County Board executive &ldquo;made representations&rdquo; to GAA top-brass earlier this summer to synchronise fixtures involving the county&rsquo;s hurling and football teams.

Club championship fixtures in Cork and Kerry have been thrown into chaos due to the drawn Munster SFC final.

Andrea Masi: Our objective is to earn respect for good

The means may justify the end

Carolan: It’s still there for taking

Here's our guide to the best of tonight's TV.

TV that is not to be missed this spring

Read on for our spolier-free guide to today's TV